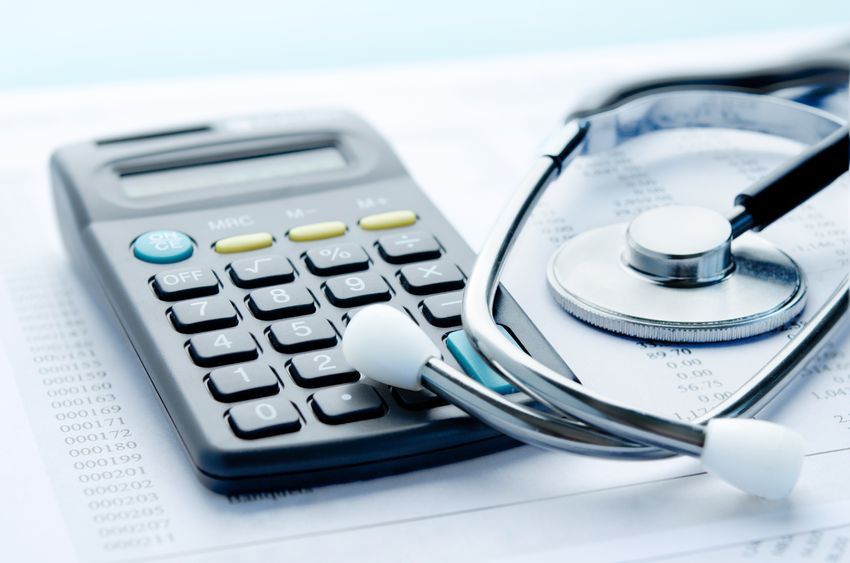 By law, South Koreans are required to join the system, and foreigners living in South Korea can also subscribe and enjoy its benefits. (image: Kobiz Media / Korea Bizwire)

SEOUL, Oct. 4 (Korea Bizwire) — South Korean authorities said Thursday they are pushing to revise relevant laws governing the management of state health insurance schemes amid growing criticism that some foreigners are taking advantage of the system.

By law, South Koreans are required to join the system, and foreigners living in South Korea can also subscribe and enjoy its benefits. The number of people who are covered by the National Health Insurance system was 52.43 million at the end of 2017.

So far, there have been cases in which foreigners entered the country and joined the system by paying a small amount in insurance fees with the aim of getting high-cost treatments.

The Ministry of Health and Welfare said it is planning to enforce relevant laws that require foreigners to stay in the country at least six months in order to benefit from the system, up from the previous requirement of three months.

The revision is forecast to be enforced by the end of December at the latest, the officials said.