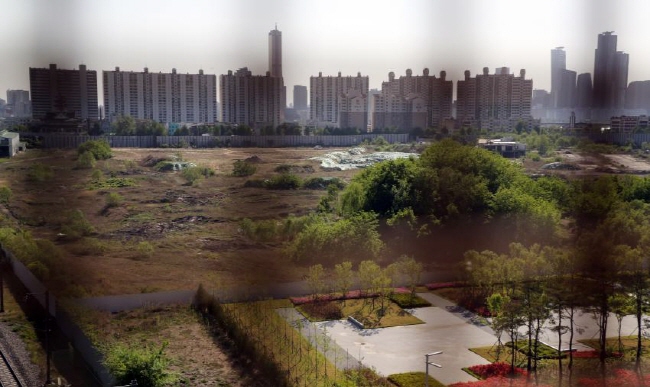 SEOUL, Aug. 8 (Korea Bizwire) — South Korea plans to sell state-owned unused and idle lands and buildings over the next five years in a bid to bolster public finances, the finance ministry said Monday.

The government said it plans to push to sell assets worth 16 trillion won (US$12.3 billion) and more in the coming years.

The value of state-owned lands and buildings reached 701 trillion won as of end-2021, of which some 41 trillion won, or 6 percent of the total, is available for disposal, according to the ministry.

The proceeds will be used to prop up the state coffers as the country has suffered a fiscal deficit due to increased government spending aimed at tackling the pandemic.

South Korea’s fiscal deficit rose 22.7 trillion won in the first five months of this year from a year ago, the ministry said.

The government’s sweeping tax cut plan is also likely to weigh on fiscal soundness, as the country aims to lower corporate, income and property taxes to spur investment and reduce the tax burden on people troubled by high inflation.