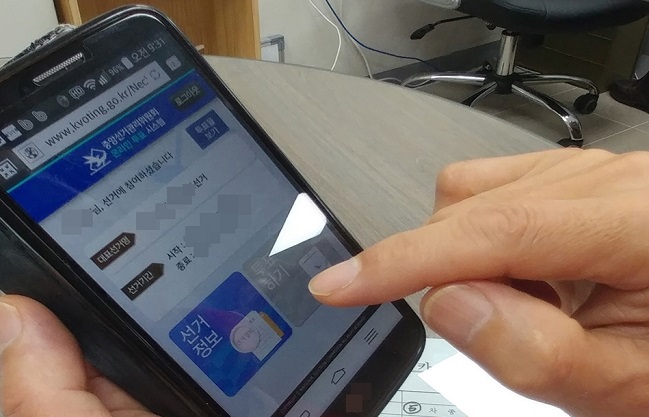 SEOUL, Nov. 24 (Korea Bizwire) — South Korea will set up an online voting system based on blockchain technology as part of the government’s project to innovate public services with the futuristic digital tech, the ICT ministry said Thursday.

The Ministry of Science and ICT said a blockchain, a distributed database that is shared among the nodes of a computer network, is one of the most important digital technologies in the coming future.

Its decentralized storage system guarantees the accuracy and security of a record of data and generates trust without the need for a trusted third party. Blockchains are well known for their crucial role in the cryptocurrency system.

South Korea has sought ways to bring in blockchain-based reliable services in the public sector.

The new voting system will help election authorities store the process and result of a ballot electronically and securely in a blockchain, and prevent possible document forgery or alteration, according to the ministry.

The ministry said the blockchain voting system is a follow-up of a revised voting law that allows an electronic referendum from last month.

The South Korean government introduced an online voting program in 2013, though the system has been used only in leadership elections in political parties, public institutions and schools.

“We are now working to improve the blockchain voting system, spending 1.5 billion (US$1.1 million) won for this year,” the ministry said in a release. “And we will expand the amount in 2023.”

The government said it will spend another 3 billion won in building an online platform that stores academic records and certificates of each individual, using the blockchain technology.

The program will help companies verify past records of job seekers in a more trustworthy way.

The blockchain will also be applied to the government’s subsidy management scheme that makes it possible for public institutions and provincial governments to check recipients and their qualifications, the ministry said.