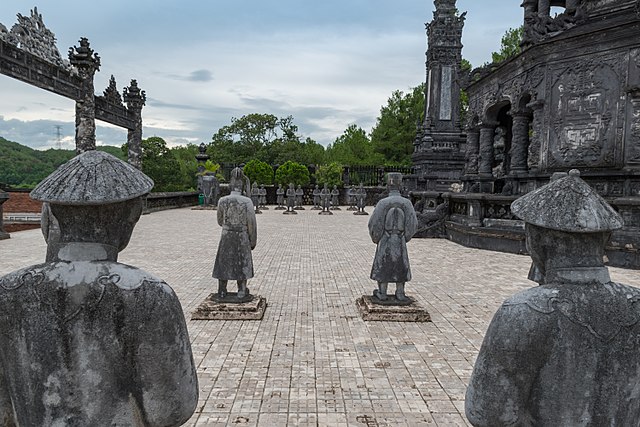 The Korea International Cooperation Agency (KOICA) recently announced that it had signed a record of discussion (RD) with the provincial government to help promote the project of creating a smart culture and tourism city.

With a budget of US$13 million that will be spent until 2025, the project aims to lay a foundation to transform Hue into a tourism hub by establishing a smart culture and tourism action plan and promoting the establishment of tourism information database, and carrying out the establishment of public Wi-Fi and a smart lighting system.

Despite having abundant cultural and natural resources, Hue has failed to fully develop its tourism industry due to a shortage of infrastructure and an under-developed urban environment.

KOICA expects South Korea’s advanced smart city technologies to contribute to invigorating the city’s culture and tourism industries as well as improving the urban environment there.

“This project is in line with the United Nations’ efforts to achieve sustainable development goals (SDGs),” siad Cho Han-duck, the head of KOICA’s Vietnam office.

“We will step up cooperation efforts to contribute to the balanced development of the central region in Vietnam and the creation of smart cities there.”

One thought on “S. Korea to Support Smart City Technology in Hue in Vietnam”