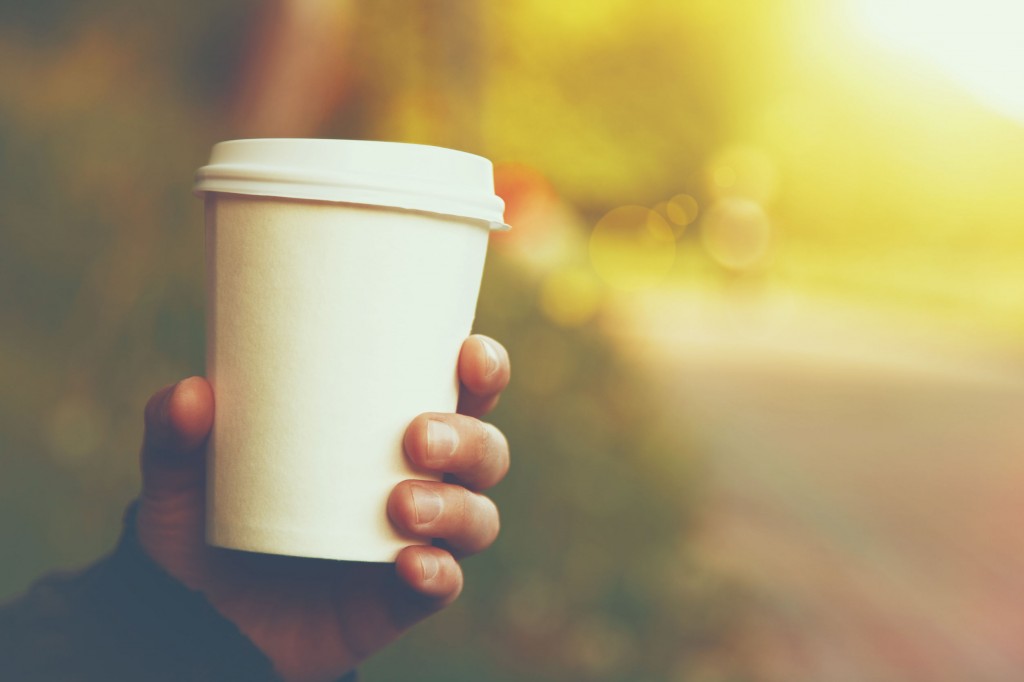 SEOUL, May 24 (Korea Bizwire) – South Koreans drank a total of 377 cups of coffee per person on average last year, mirroring brisk growth of the sprawling market fueled by a flurry of various franchises, a government report showed Wednesday.

The average coffee consumption, based on South Koreans aged over 20, has grown at an annual rate of 7 percent since 2012, according to the report by the Ministry of Agriculture, Food and Rural Affairs and the Korea Agro-Fisheries & Food Trade Corp.

Of the figure, coffee franchises accounted for 62.5 percent last year, up from 53.8 percent two years earlier, reflecting that the coffee brands have led the market growth.

Big coffee chains, such as Starbucks and Paul Bassett Korea that attract customers with high-quality brewed drinks and a wide range of choices, have spurred smaller businesses on to launch their own brands, the report said.

The outbound shipments of coffee products, which include ready-to-drink coffee that usually come in as powdery or liquid forms in small packs, nearly doubled to $180.21 million in 2016 from $91.9 million in 2007. Their imports grew about 3.8 times to $204 million in the same period.

Russia was the biggest exporting market for South Korea, accounting for 25.4 percent of the total shipments, due largely to the popularity of Korea-made powdery coffee sticks, followed by China with 17.3 percent and Greece with 11.6 percent.

The global coffee product market was valued at $125.6 billion as of end-2015. Japan trumped the market with a 30.9-percent share, trailed by the United States with 17.2 percent. South Korea’s share stood at 1.5 percent, according to the report.