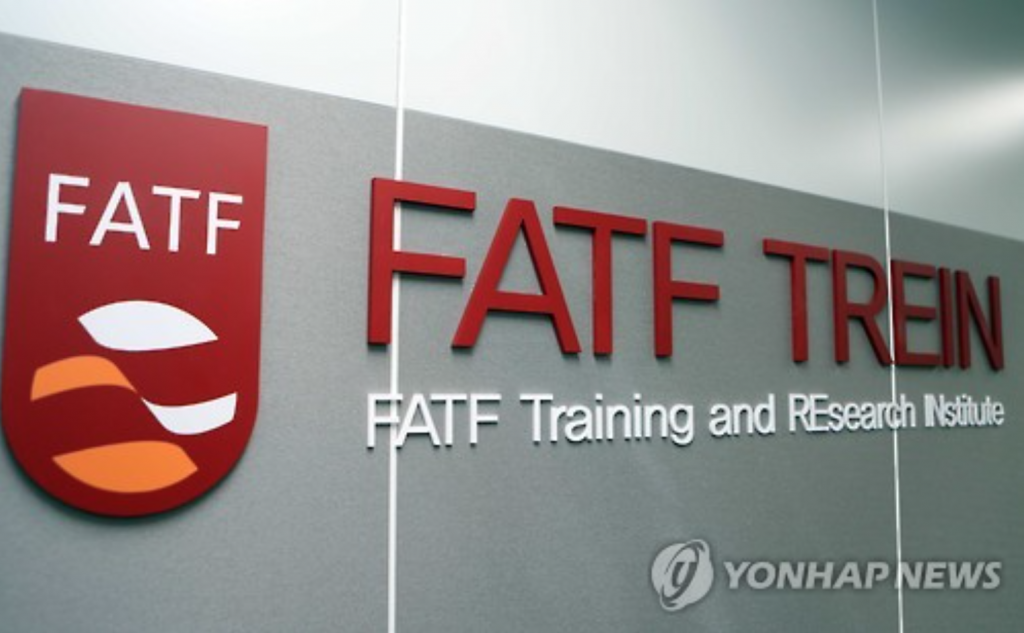 In 2009, South Korea became a full-time member of the Financial Action Task Force (FATF), an inter-governmental body established in 1989 with the mission of combating money laundering, terrorist financing and other related threats. (image: Yonhap)

The government plans to revise related legislation to cover lawyers, accountants, realtors and other professionals in non-finance sectors, according to the initiative by the authorities.

Currently, only financial firms and casinos are subject to the law calling for the identification of customers, storage of relevant records and reporting of suspicious transactions.

Yim Jong-yong, chairman of the Financial Services Commission (FSC), described the non-finance sector as a “blind spot” in the anti-money laundering fight.

“(The government) will make efforts for the effective operation of international standards and system by imposing anti-money laundering obligations on professionals in the non-finance industry and improving the system to identify actual owners of corporations,” he said, addressing a ceremony in Seoul to mark the 10th anniversary of the “Money Laundering Prevention Day.”

It’s to commemorate the establishment of the Korea Financial Intelligence Unit.

Yim introduced Seoul’s campaign to support the international community’s combat against the crime.

In 2009, South Korea became a full-time member of the Financial Action Task Force (FATF), an inter-governmental body established in 1989 with the mission of combating money laundering, terrorist financing and other related threats.

South Korea also funded the creation of the FATF Training and Research Institute (TREIN) tasked with education and research on ways to effectively implement the FATF’s recommendations. The Busan-headquartered institute was founded in September.

In tandem with the country’s initiative, internal demand and criteria have also continued to be strengthened in the anti-money laundering field, Yim pointed out.

In a bid to actively cope with the change in internal and external circumstances, he added, the government will create a “national risk assessment system,” taking advantage of an artificial intelligence-based data analysis program.