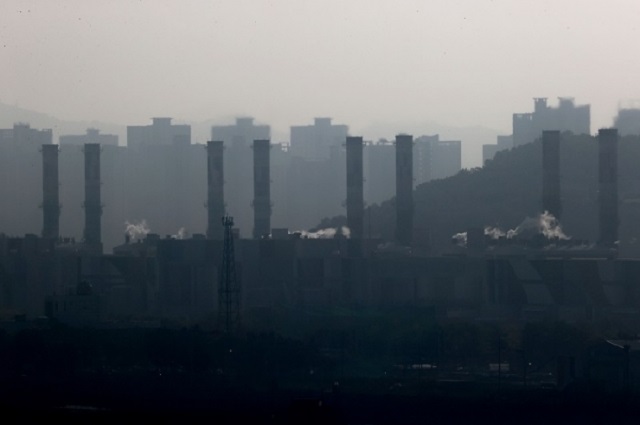 SEOUL, Nov. 3 (Korea Bizwire) — South Korea will invest 1.4 trillion won (US$1.18 billion) by 2030 to develop technologies to capture and store carbon dioxide in a move to achieve its carbon neutrality goal, the industry ministry said Wednesday.

The country vowed to cut greenhouse gas emissions by 40 percent from 2018 levels by 2030 as part of its broader aim to go carbon neutral by 2050.

For the drive, the country plans to invest around 1 trillion won in developing carbon storage technologies; about 400 billion won in exploring and securing storage sites; and around 120 billion won in taking part in related international projects, according to the Ministry of Trade, Industry and Energy.

Carbon Capture Storage (CCS) refers to a method of capturing carbon dioxide emissions from industrial facilities and storing them permanently underground, a key technology to achieve the carbon neutrality goal.

South Korea has been working to secure storage sites, and six months of research showed that areas near the western city of Gunsan and the eastern island of Ulleung are deemed promising and they can store around 730 tons of carbon combined.

Up to 1.16 billion tons of carbon can be sequestrated in the case the country advances related technologies, it added.

“The government continues to strive for securing CCS technologies at an early date to achieve our greenhouse gas emissions goal and to spur green growth,” ministry official Kang Gyeong-seong said.