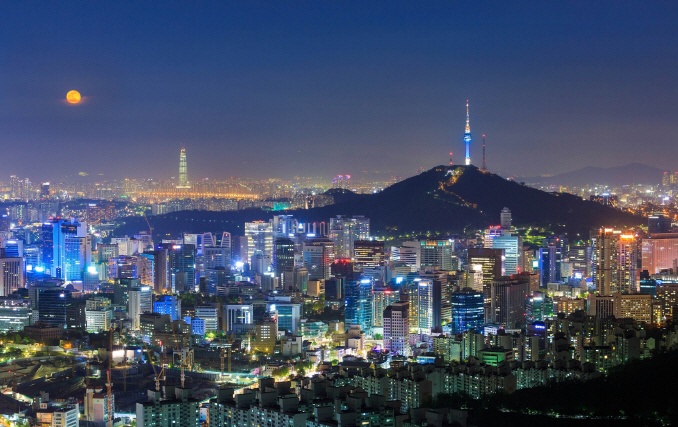 In the Global Innovation Index 2021 rankings of about 130 economies announced by the World Intellectual Property Organization (WIPO), Korea beat Singapore, Japan and China in Asia and globally followed Switzerland, Sweden, the United States and the United Kingdom.

South Korea, Asia’s fourth-biggest economy, went up notably in the innovation results this year from the 10th position last year.

This year, the country showed substantial improvements in global brand value, cultural and creative services exports, according to the organization.

WIPO said the jump is helped by the country’s K-pop and K-drama scene as well as improvements in the technology sector represented by Samsung Group.