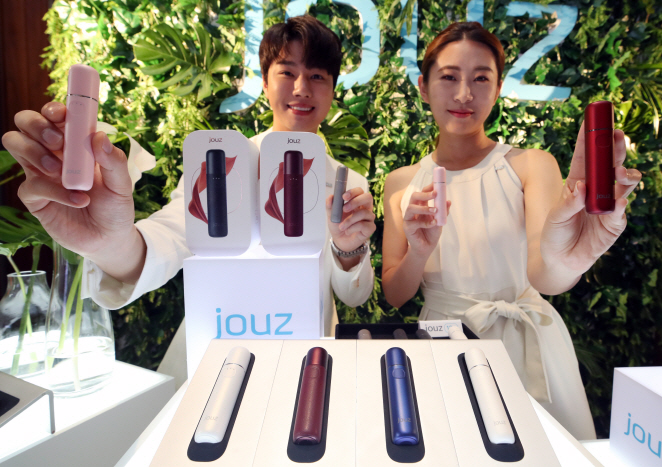 SEOUL, Jul. 9 (Korea Bizwire) – South Korea was the world’s No. 2 heated tobacco market last year, and its growth will gather pace down the road, an industry tracker said Tuesday.

The size of South Korea’s heat-not-burn electronic cigarette market reached US$1.67 billion last year, rising sharply from $453 million tallied in 2017, according to the data compiled by Euromonitor International.

While South Korea’s tobacco market is anticipated to post limited growth through 2023, the industry tracker said the heat-and-burn tobacco market in the country is expected to grow a whopping 21 percent annually to reach $4.4 billion.

“In less than two years after the first release of heat-not-burn e-cigarettes in South Korea, the country became the world’s second-largest player next to Japan,” Euromonitor International said in its report.

The country was able to post better-than-expected growth as South Koreans are familiar with handling new devices and enthusiastic about high-end technologies, it added.

The South Korean market for closed vaping e-cigarettes that use liquid is also anticipated to post sharp growth down the road and reach $228 million in 2023, up from $40 million estimated for this year, Euromonitor said.

“South Korea is an emerging market for closed vaping-type e-cigarettes. The market is expected to grow at a sharp pace as the products are being sold at convenience stores,” Lee Oryoon, an analyst at Euromonitor, said.

Such products are especially anticipated to attract young consumers who wish to avoid the stench from heat-not-burn products, the analyst added.