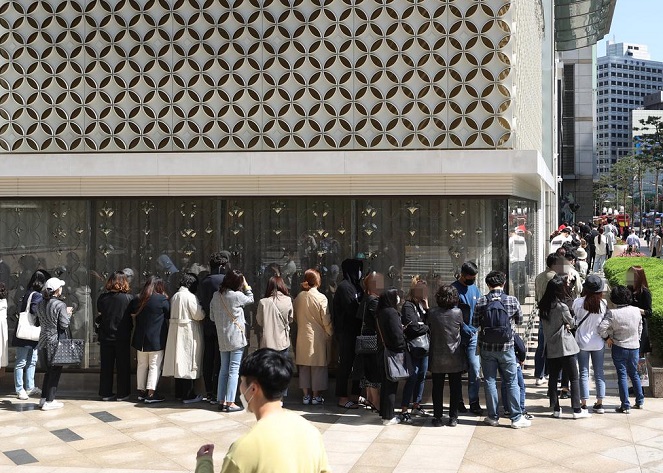 SEOUL, Sept. 28 (Korea Bizwire) — 6 out of 10 young Koreans have experienced an “open run” — a Korean term for the sprint to get into a store or other type of business to buy or sign up for the products or services of their choice, a poll showed Tuesday.

Lotte Members, the membership service for Lotte Group companies, conducted a survey of 2,500 young Koreans aged from their 20s to 40s across the country.

When it came to the waiting time for an open run, less than two hours ranked first at 56.7 percent, followed by two to four hours at 13.8 percent and four to six hours at 11.7 percent. 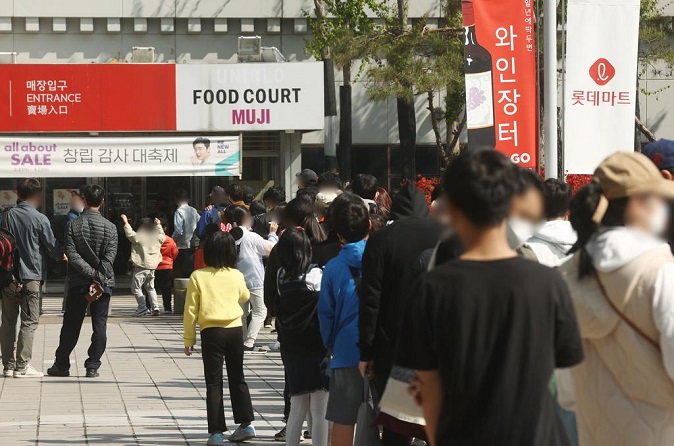 By type of open run, concert or musical ticketing (29.5 percent) came on top, followed by famous restaurants at 20.1 percent and banks for a deposit or loan at 18.7 percent.

As for the reason for the open run, those without open run experience cited ‘reselling at a more expensive price’ (43.6 percent) and ‘good for posting on social media’ (28.1 percent).

In contrast, those with such experience cited “open run-only benefits” (31.4 percent) and “difficult to get even if you have money” (30.9 percent).