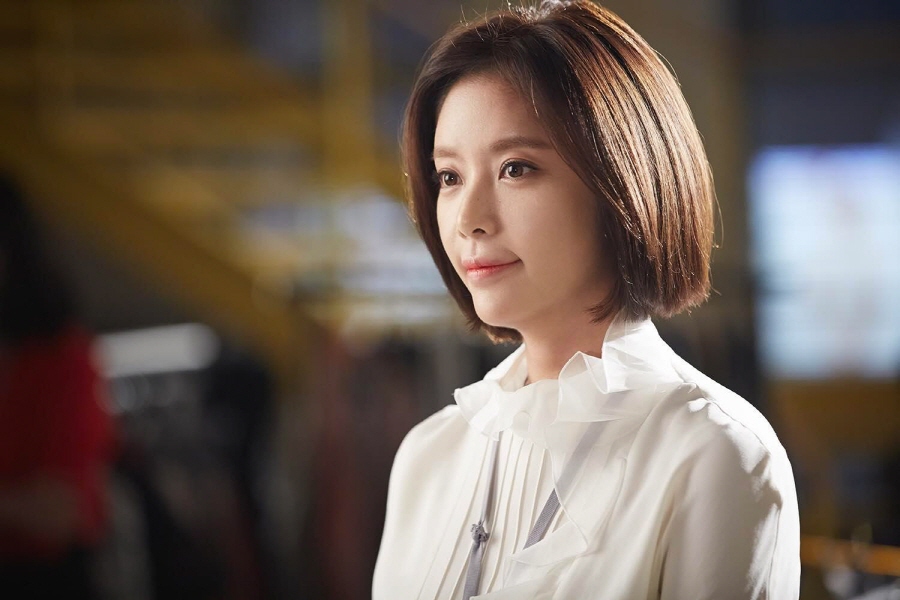 SEOUL, Oct. 13 (Korea Bizwire) — South Korea’s actress Hwang Jung-eum has gained popularity in China on the back of the success of her soap opera, her management agency said Tuesday.

“The number of her followers on Weibo has been on the rise by more than 4,000 per week,” the C-Jes Entertainment said in a release, citing the Chinese equivalent of Twitter.

“The pace of the increase is noteworthy, though the total number of her followers stands at 53,000,” it added.

The agency attributed it to the growing popularity of the TV drama, “Pretty Woman,” where she plays the once-beautiful daughter of a rich family, who became poor and ugly after her family business went bust.

The romantic comedy, which has been airing on local broadcaster MBC on Wednesdays and Thursdays since last month, has enjoyed popularity among Chinese viewers, topping the list of Korea/Japan dramas on Weibo.

“It is her back-to-back drama after the TV series ‘Kill me heal me’ earlier this year. Her consecutive works appear to be helping her earn the solid basis in China,” the agency said.

Hwang first made the debut as a member of K-Pop girl group Sugar in 2001, and as an actress in 2007. Since then, she has played diverse roles in TV dramas, situation comedies and reality shows.’