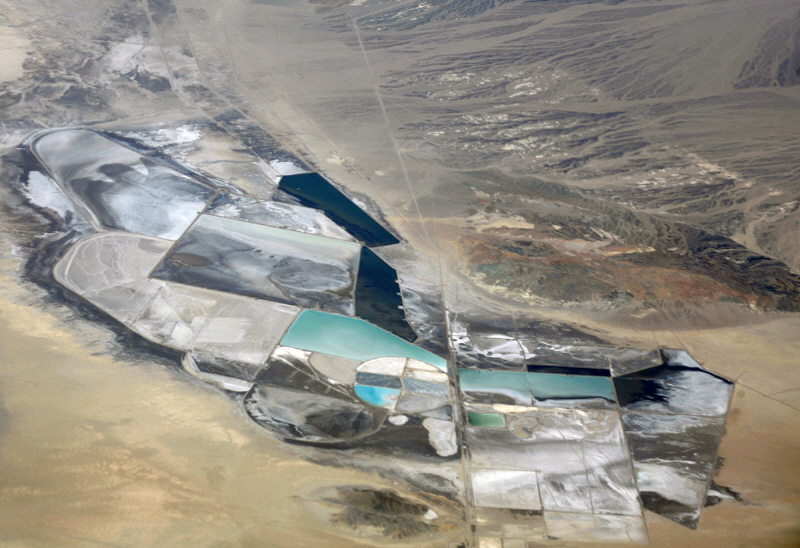 SEOUL, Nov. 30 (Korea Bizwire) – Indong Advanced Materials Inc., a South Korean producer of secondary battery materials, said Wednesday it has acquired lithium mining rights in Bolivia in a deal potentially worth as much as 130 trillion won (US$98.4 billion).

The mining rights are part of the business contract Indong Advanced Materials has signed with a U.S. energy company, Green Energy Global Inc. (GEGI), to mine 1.215 million tons of lithium from an area of the vast Salar de Uyuni salt flat in the South American country, the Cheonan-based company said.

GEGI owns mining rights to extract and acquire some 9 million tons of lithium in Uyuni, one of the world’s largest lithium reserves believed to have more than 21 million tons of the key component used in electric vehicle (EV) battery cells, according to Indong Advanced Materials.

Indong Advanced Materials said it plans to continue talks with GEGI to acquire mining rights for an additional 1.21 million tons of lithium.

The two companies have set up a joint venture for the mining project. GEGI owns a 55 percent stake and Indong Advanced Materials holds a 44.2 percent stake.

They plan to together build lithium mining and manufacturing facilities in Bolivia to produce 95 percent pure lithium carbonate and transport the product to a plant in Arizona to produce high-purity lithium hydroxide.

Indong Advanced Materials will spend $161.8 million by 2025 for the facility investment, the company said.

Lithium carbonate and lithium hydroxide are the two most common types of lithium products used to make cathode materials for lithium-ion batteries. Cathodes determine the power of EV batteries.

The companies aim to build the facility capable of producing 4,000 tons of lithium by November next year and gradually increase the production to 40,000 tons per year by 2025.