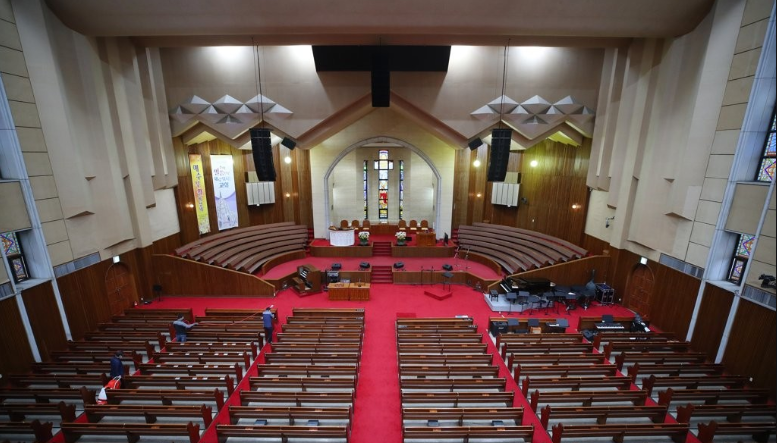 About 46 percent of the ‘dissatisfied’ respondents expressed a sense of frustration at how services were conducted online, agreeing that “not being able to interact with fellow brothers and sisters in God in person” was unsatisfactory. (Image courtesy of Yonhap)

According to a survey conducted by a publication operated by a Protestant denomination, more respondents said online worship proved unsatisfactory, with the vast majority saying that they were more easily distracted during online services.

Those who disapproved of online worship accounted for 41 percent of the respondents in the survey, while around one quarter (24.2 percent) said they were in favor of online church services.

The survey, titled “Social Perception and Sense of Religious Belief”, was conducted by KEHC News in commemoration of the 30th anniversary of its founding. The publication is run by the Korea Evangelical Holiness Church, one of the major Protestant denominations in the country. 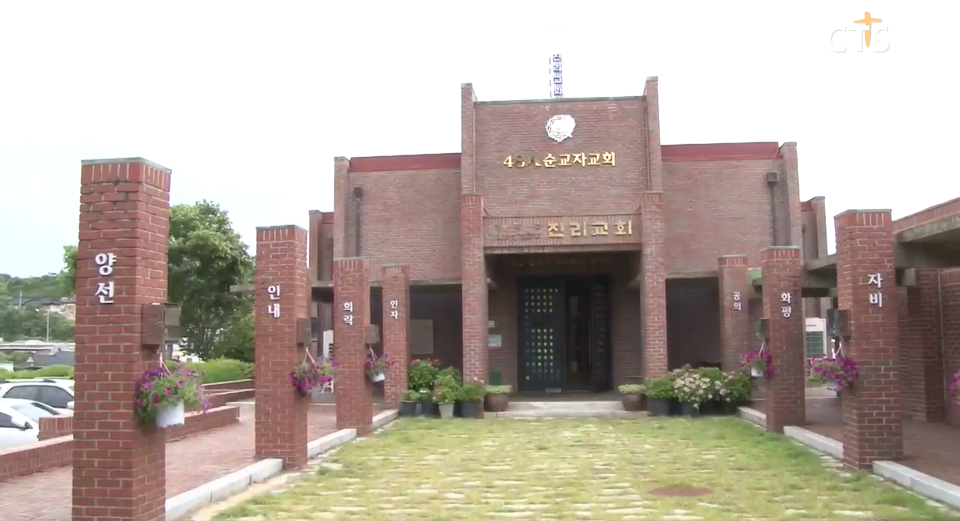 Among the dissatisfied respondents, more than 70 percent said they had some difficulty concentrating during services held online, while the inability to feel engaged and the vitality of church services — usually felt during on-site worship – ranked second when it came to causes of discontent with online worship.

Social hours and church suppers also constitute an important part of spiritual life among congregants. About 46 percent of the ‘dissatisfied’ respondents expressed a sense of frustration at how services were conducted online, agreeing that “not being able to interact with fellow brothers and sisters in God in person” was unsatisfactory.

Ironically, the biggest reason behind the approval of online worship for the 24.2 percent of respondents who were in favor was the value of on-site worship in itself: a huge majority of 66.7 percent among those in favor of online services agreed that online services reminded them of how much in-person worship was important to them.

Those approving of online worship also mentioned “no restrictions on location of service” (45.6 percent) and “saves time on Sunday” (23.1 percent) as other favorable reasons behind satisfaction with online worship.

All of the respondents, however, agreed that there will be more challenges in the post COVID-19 era. Close to 40 percent said the number of religious services where congregants should gather will continue to decline, and as such solidarity and closeness among community members was expected to weaken down the road.

The survey was conducted on 2,555 Christians belonging to the KEHC last June.