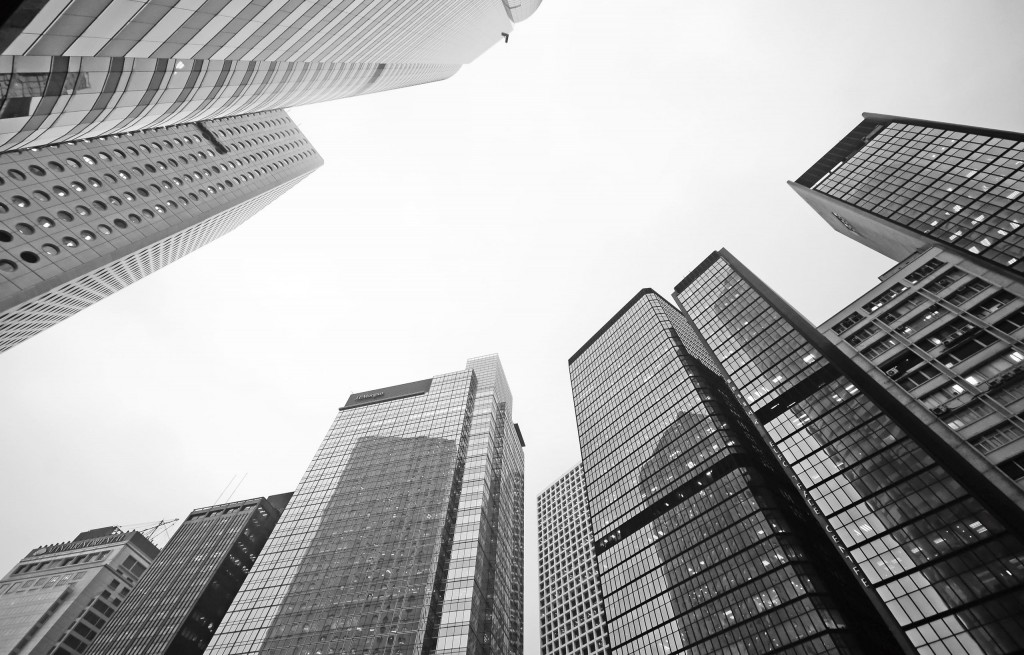 The findings were based on an analysis of 1,028 companies belonging to 26 of the country’s largest business groups, called chaebol, with 21 conglomerates including Samsung Group, Hyundai Motor Group and SK Group run by the owner family. (image: KobizMedia/ Korea Bizwire)

SEJONG, Dec. 22 (Korea Bizwire) – South Korea’s big businesses still lack transparency in their governance as owner families still have a strong grip on influence without seats on the board of directors through cross-ownership, the state corporate watchdog said Thursday.

The percentage of owners or their relatives who are listed as board members of companies affiliated with 21 large family-run conglomerates stood at 17.8 percent as of April 1, down 0.6 percentage point from a year before, according to the Fair Trade Commission (FTC).

In 48 affiliated companies, or 5.2 percent, the owners of the parent group worked as directors, while their children were appointed board members in 73 firms, or 8 percent.

The findings were based on an analysis of 1,028 companies belonging to 26 of the country’s largest business groups, called chaebol, with 21 conglomerates including Samsung Group, Hyundai Motor Group and SK Group run by the owner family.

“We can see slight improvement in corporate governance such as a rise in outside directors,” the FTC said. “But there’s a still long way to go to secure liable management in conglomerates as fewer owner families have a seat on the board of directors.”

Heads of chaebol have often avoided holding board of director titles because this entails taking legal responsibility if something goes wrong. They instead wield extra influence over their subsidiaries through complicated intra-group stake-holding arrangements

The FTC said family members of Samsung Group, the largest business group in South Korea, hold board positions at 1.7 percent of its affiliates.

On the other hand, Booyoung, a local apartment builder, had family members on the boards of 83.3 percent of its affiliates, followed by OCI Co., a leading chemicals manufacturing firm, with 50 percent and LS Group with 40 percent.