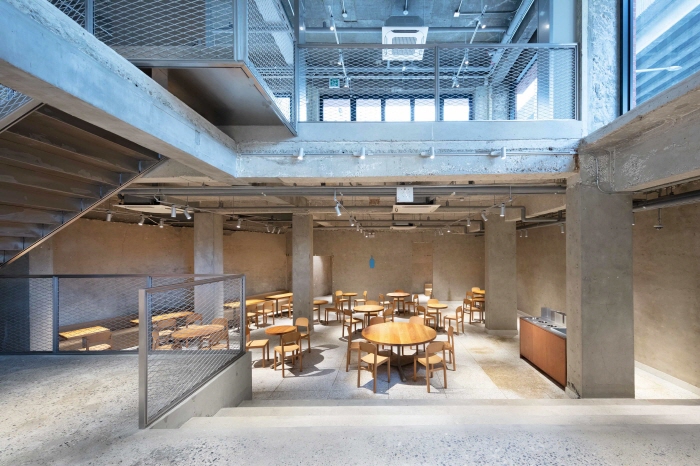 Also known as the ‘Apple of the Coffee Industry,’ Blue Bottle Coffee is well known for its high-end strategy for coffee.

The news excited online communities in South Korea, but the store’s interior design surprised many.

Unlike Blue Bottle Coffee’s other stores in the United States or Japan, with white-based modern interior design, the new store in Seoul resembled a construction site, an industrial design that only a few expected from Blue Bottle Coffee. 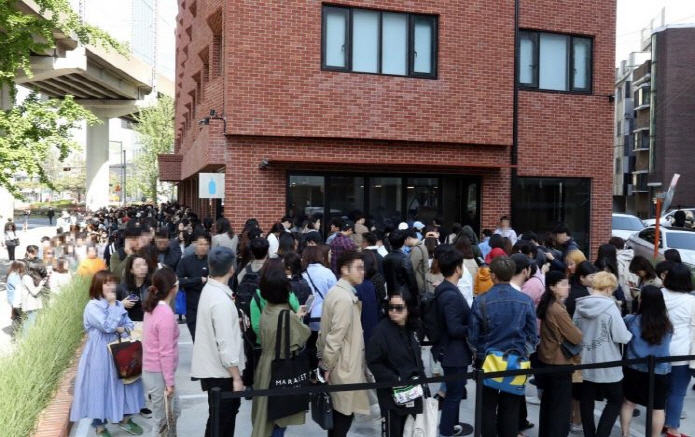 In South Korea, many consumers have been criticizing the interior design, which involves outright exposure of concrete, and undermines restaurant sanitation and the convenience of customers.

For many customers, the new Blue Bottle Coffee store was a ‘disappointment,’ because of its ‘factory-like design.’

Blue Bottle Coffee Korea, Ltd. explained that the company did not intend to follow the trend of industrial design among other shops in South Korea.

“The new store sought to express ‘warm minimalism,’ which reflects Blue Bottle Coffee’s philosophy of maintaining the original structure of the building as much as possible as a symbol of connection with the local community,” they said.

Kim Jun-ki, head of a South Korean interior design company, said that Seongsu-dong, where the new store is located, “blends well with industrial design, thanks to its reputation as a former industrial complex.”