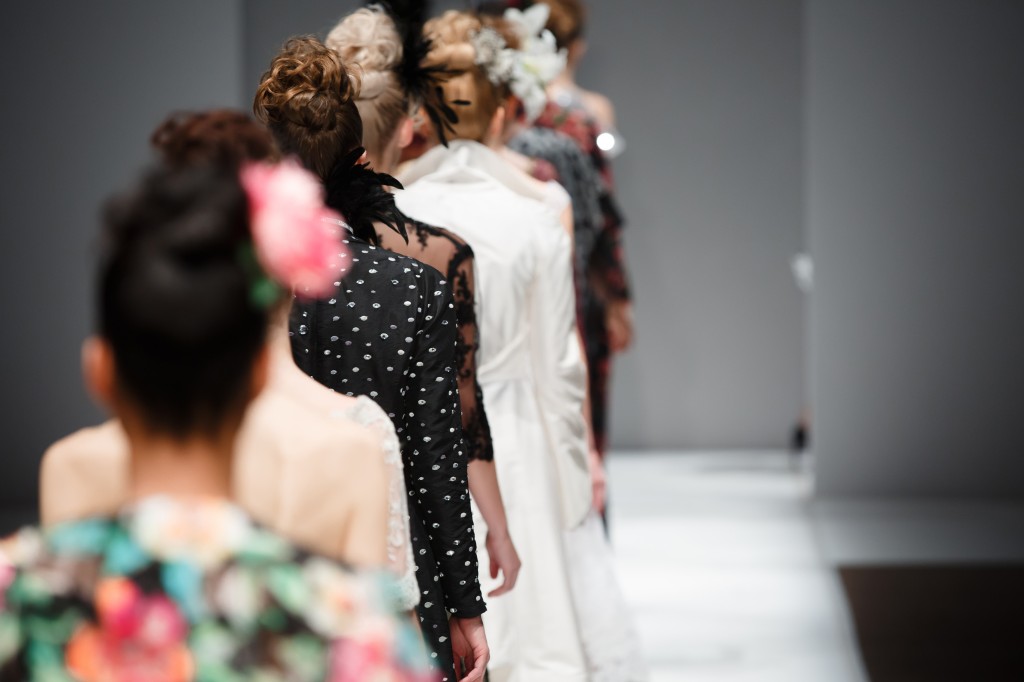 Korean manufacturers know how to make good products, but they should go one step further to target a niche market unreached by global luxury brands with a unique style, the head of the trade promotion section of the Italian Embassy said.

“Korea is a good manufacturing country in terms of quality. What Koreans really don’t do is daring, especially in terms of fashion. They are more conservative,” Paola Bellusci, the chief of the Italian Trade Commission in Seoul, said in an interview with Yonhap News Agency.’

She was speaking on the sidelines of a bilateral economic forum held in Seoul from Wednesday to Thursday that brought a delegation of some 100 Italian business people from a wide range of areas, including fashion, cosmetics and engineering.

Their visit came after the leaders of the two nations held a meeting in 2014 and signed a series of agreements to boost economic ties and investment.

Paola Bellusci, the chief of the Italian Trade Commission in Seoul, speaks during an interview with Yonhap News Agency on March 10, 2016, on the sidelines of a bilateral business forum held in Seoul. (Image : Yonhap)

Bellusci said both Koreans and Italians have a strong manufacturing base, but there’s one area in which they still need to do more to compete with internationally-known brands: story marketing that evokes people’s emotions.

“Italians think their products are so good, so they don’t need marketing. It’s true, but if you really want to compete in the international market, you also have to learn emotional strategies.”

To be recognized as unique Korean make-up and fashion styles, local companies should seek ways to better take advantage of the huge popularity of the country’s pop culture, dramas and movies, called the Korean Wave, she said.

“I think there is a good driving force to market Korean products all over the world, and that is entertainment,” she said. “It’s important to identify a segment to better position Korean products.”

Bellusci, who first arrived here in late 2013, said she has witnessed more independent Italian brands at department stores and collection shops over the past few years thanks to value-conscious consumers.

“Whenever Koreans achieve a certain status, they used to go after big brands already popular internationally. Lots of Korean consumers now want to be different instead of being included in a certain segment where more or less everybody is the same,” she said. “In my opinion, many Korean consumers are paying attention to other qualities which are not the brand, such as material, finishing and design.”

The latest consumption trend is a boon for small and medium-sized Italian companies that produce fine products but lack international fame, the official said.

“I believe these phenomena opened a lot of opportunities for Italian companies to come here and find good partners. Many Italian companies are characterized by very high quality in the manufacturing, but there’s no big brand strong and internationally known.”

The official evaluated that the bilateral trade has come to a satisfactory level, and is hoping for more direct investment to upgrade bilateral business ties.

Italy is South Korea’s 28th largest trading partner with two-way trade amounting to US$9.35 billion in 2015.

“Foreign direct investment in both ways is what really makes the relationship stronger and more stable,” she said. “It’s growing, and I expect an even better performance. We really hope that happens.”