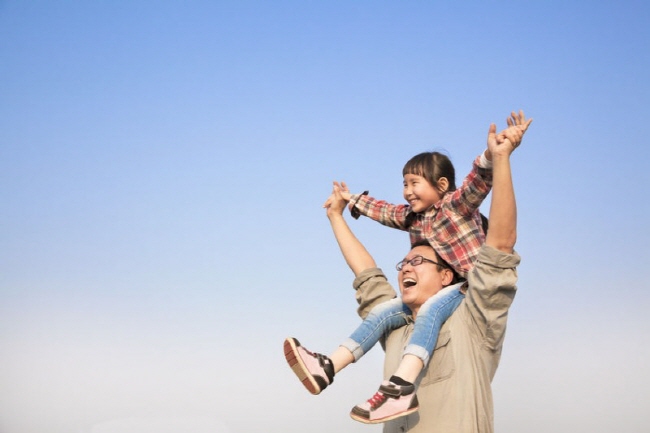 SEOUL, Aug. 22 (Korea Bizwire) — One out of two fathers in their 20s to 40s have considered moving or resigning because they found it hard to find a balance between work and life, according to a recent survey.

According to an online survey conducted by the Planned Population Federation of Korea of 1,000 men in their 20s to 40s who are fathers of preschoolers, 50.8 percent said they had considered changing their job or resigning due to working conditions.

On top of that, 3.8 percent quit their jobs, and 9.5 percent actually changed jobs, the survey showed.

Furthermore, 54.2 percent said they would like to work less and focus more on taking care of their children, even if their chance to get a promotion might be at risk.

Furthermore, 43.1 percent of respondents chose ‘friendy,’ a compound word of friend and daddy, as the best image to represent a great father.

On the other hand, only 0.1 percent chose ‘strict and authoritative’ as a great father figure.

What most respondents worried about when they became a dad was ‘financial burden,’ accounting for 37.3 percent. This was followed by 35.9 percent citing ‘responsibility as a head of household.’

Demand for ‘time-related support‘, accounting for 44.6 percent, and ‘financial support’ accounting for 42.9 percent were high in order to boost male participation in childcare.

As for systematic support, there was high demand for ‘mandatory one-month paternity leave’ at 91.4 percent and ‘childcare support agency service’ at 90.4 percent.