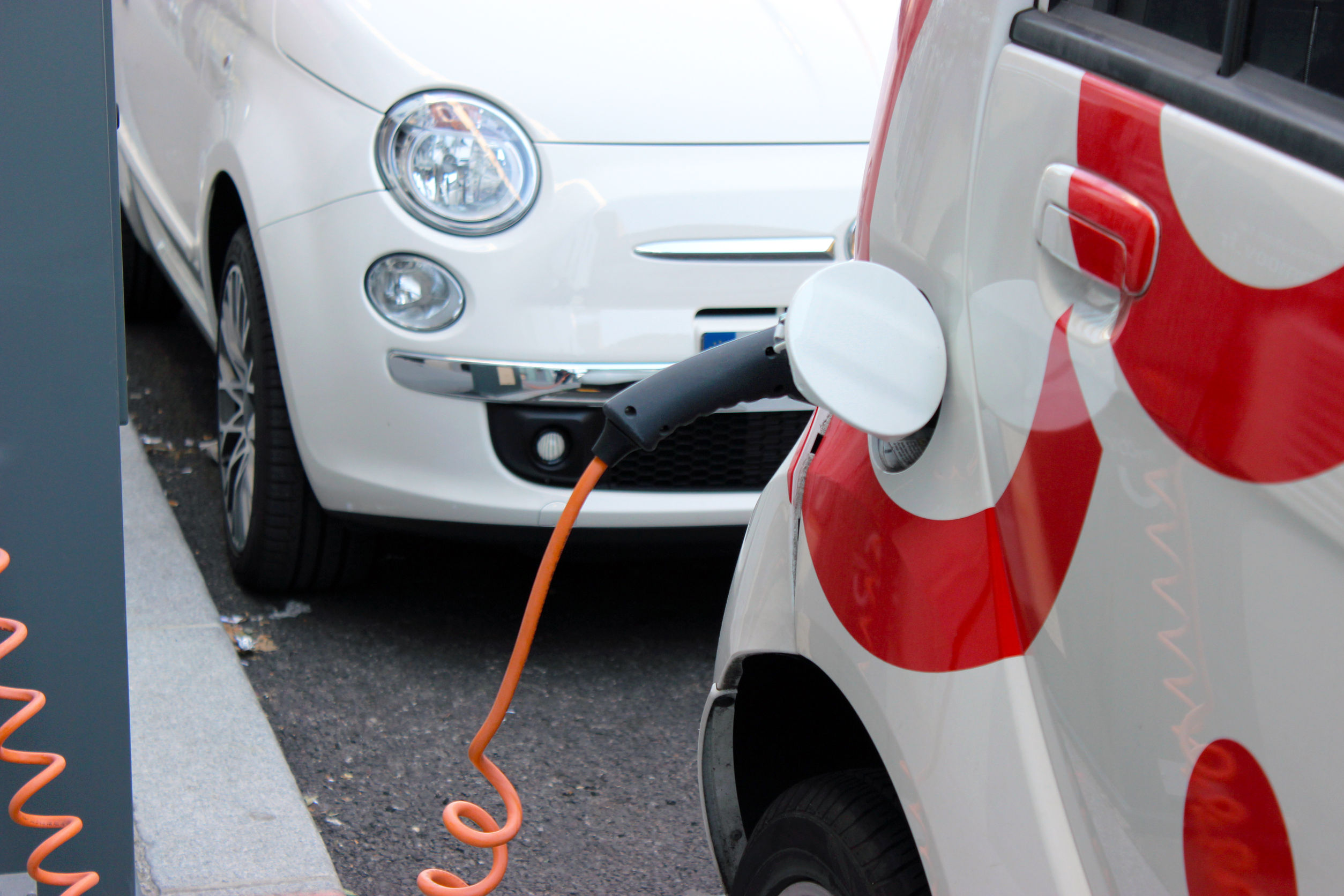 SEOUL, Mar. 30 (Korea Bizwire) — South Korea’s SK Innovation Co. halted operation of its battery packing plant in China in January as its business suffered in the face of Beijing’s move to stop a subsidy to electric vehicle makers that use parts from non-Chinese manufacturers, sources said Wednesday.

Orders for the joint venture between Korea’s major energy and chemical company and two Chinese firms began to fall in the fourth quarter of last year after the Chinese government introduced a verification system for companies that produce electric car batteries.

The SK plant, which packed battery cells, was not subject to the system as it did not produce battery cells. Still, many Chinese electric car firms feared they might lose state subsidies by neglecting the new regulation, the sources said.

“We reached a strategic decision with our Chinese partners to temporarily halt the plant’s operations,” an SK official said. “We’re looking into various solutions for its resumption.”

The official denied any link between the plant’s shutdown and China’s recent economic retaliation over the deployment of a U.S. missile defense system in South Korea.