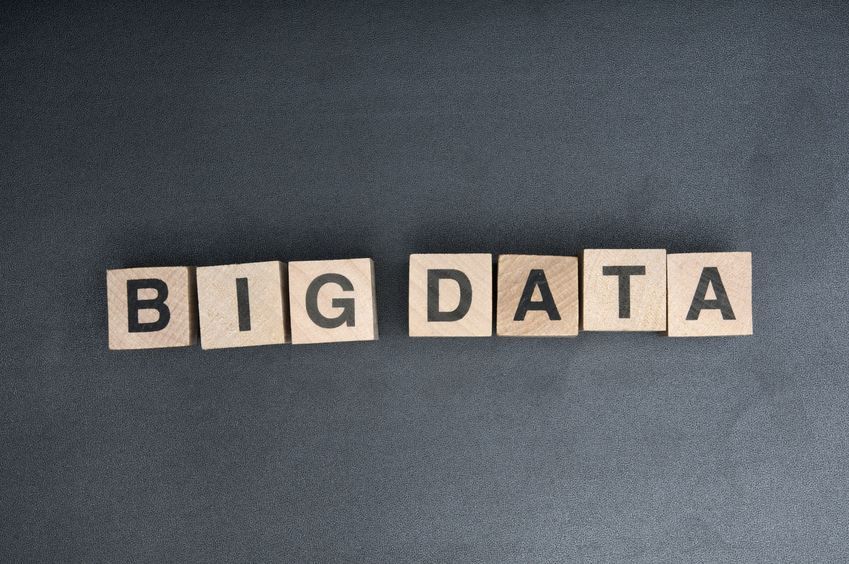 A majority of companies said they feel no business need for using big data or are not sure of the value it may bring. (image: KobizMedia/ Korea Bizwire)

SEOUL, May 13 (Korea Bizwire) – Only around 5 percent of South Korean companies make use of “big data” in their businesses, far lower than 29 percent of global firms, recent surveys showed.

Among local firms with 100 employees or more, 4.3 percent were using big data, which is large volumes of instant digital data, as of October last year, according to South Korea’s National Information Society Agency.

The rate was 9.6 percent among those with over 100 billion won (US$85 million) in revenue.

A majority of companies said they feel no business need for using big data or are not sure of the value it may bring.

In contrast, one-third of foreign firms take advantage of big data for forecasting market trends, improving quality of products and other purposes, showed a separate poll by Tech Pro Research. 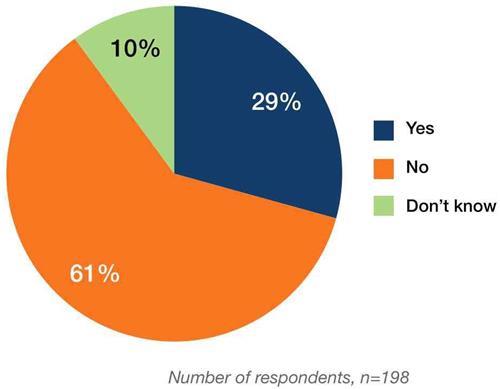 The market research agency conducted a survey of 198 global companies picked as samples to find out whether they used big data and how it was used.

By size, 49 percent of companies with 1,000 or more employees have implemented big data, with one-fifth of smaller ones having put big data into place.