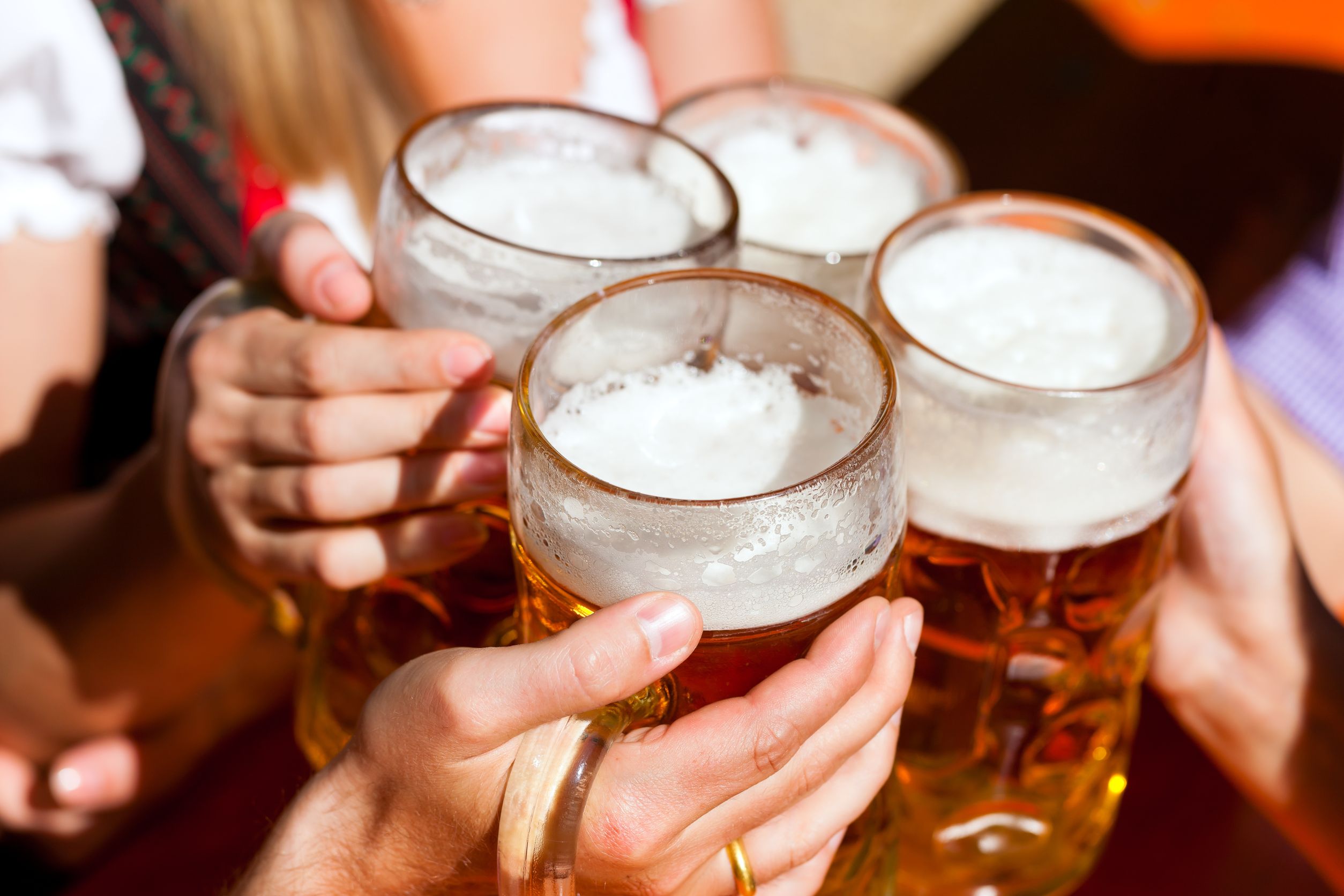 In a survey of 465 applicants for jobs in Korean firms operating in China, the Korea International Trade Association (KITA) found more than 27 percent of the respondents picked the after-work drinking culture and top-down management style as two major things that should be improved, KITA said in a statement.

As for the reasons the applicants were seeking jobs in Korean firms, 22 percent of respondents cited Korean firms’ growth potential and 17 percent picked their size and brand image, KITA said.

One out of 10 Korean-Chinese jobseekers selected Samsung Group, South Korea’s top conglomerate, as the top company they want to land a job with, the statement said.