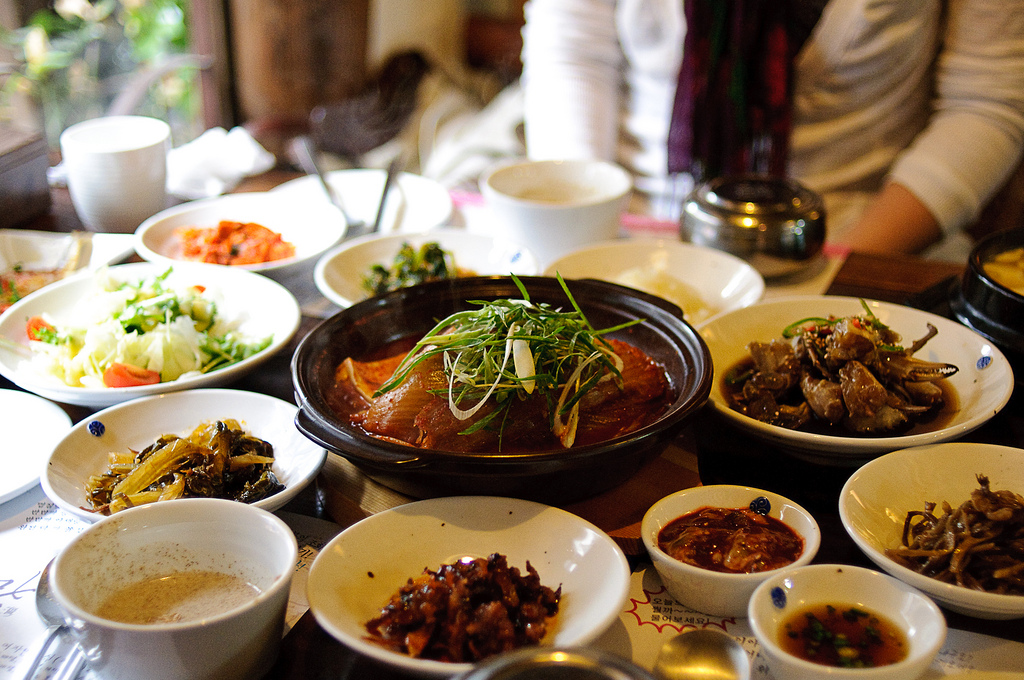 Most Korean restaurants, accounting for about a half of all restaurants in operation, are suffering from low sales revenue and poor profitability. (image: Min Lee /flickr)

SEOUL, Oct. 23 (Korea Bizwire) – When you take a stroll along the main streets or  countless back alleys of sprawling Seoul, you inevitably run across an endless array of stores and and restaurants — and many coffee stores.

And you might be overwhelmed by the countless number of coffee branches, such as Starbucks, TOM N TOMS, Coffee Bean, Coffine Gurunaru, Seven Monkeys, and so on. The coffee shop franchises are literally crowding out the eateries, according to many surveys and reports about the phenomenon.

The average monthly sales revenue of all Korean restaurants across the nation was 7.94 million won, with monthly profit reaching only 2.25 million won. (image: ohocheese/flickr)

The average monthly sales revenue of all Korean restaurants across the nation was 7.94 million won, with monthly profit reaching only 2.25 million won. Excluding the imputed labor cost of the owner, the monthly net profit is only 900,000 won.

The shift in eating habits or diet of Koreans could be attributable to the diminishing number of Korean restaurants. More and more Korean people eat bread or coffee, rather than rice food at their meals.

According to a survey by the Centers for Disease Control and Prevention in Korea, South Koreans are likely to drink more coffee than any other food. As the consumption of coffee has increased, calorie intake from coffee has quadrupled for ten years as well.

The survey showed that Korean people drank coffee 12.3 times a week or 1.8 cups of coffee a day in 2013. Compared with 2012, the weekly number of coffee consumption in 2013 increased from 12.1, while other foods consumption showed a slight decrease.

According to industry statistics, Koreans drank 24.2 billion cups of coffee last year, approximately 484 cups of coffee a year and 1.3 cups per person. As more Koreans enjoy drinking coffee, it is expected that this year will be marked by record coffee imports.

This trend has led to less and less consumption of rice — a Korean traditional meal. Annual rice consumption per person in South Korea was 132.4 kilograms in 1980 and that has steadily been on the wane, with the Office for National Statistics estimating it will decrease to 50 kilograms by 2022.

All said, the general shift in eating patterns of Koreans, plus low profit margins of operating Korean food restaurants can best explain why the overwhelming number of coffee shops are increasingly crowding out the Korean eateries as time goes by. 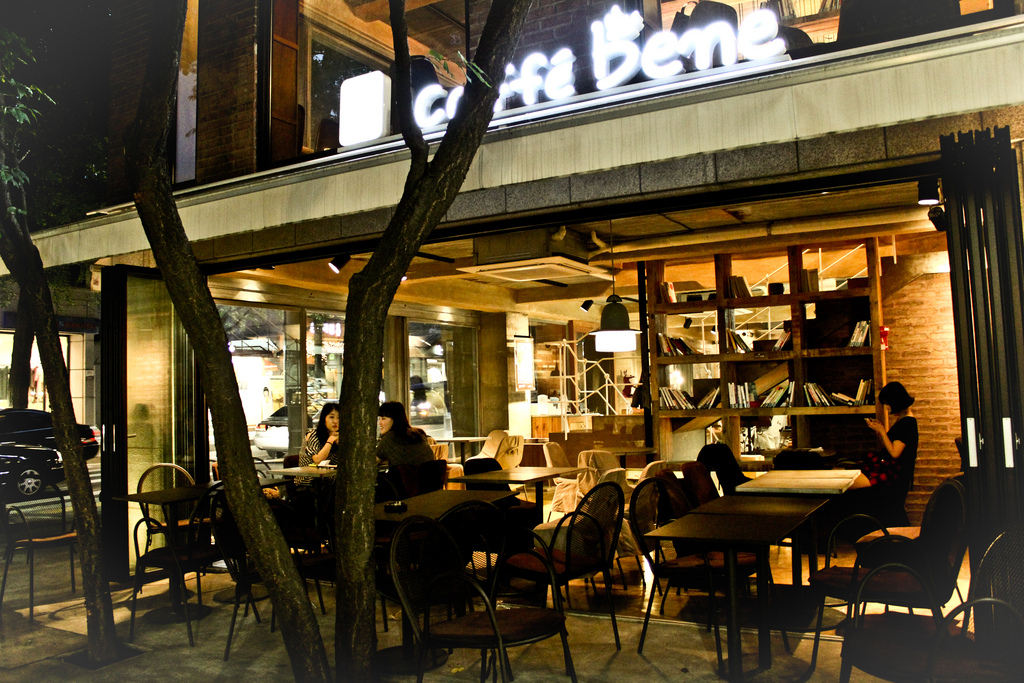 You can run across an endless array of coffee shops along the streets in Seoul. (image: m j s photography/flickr)