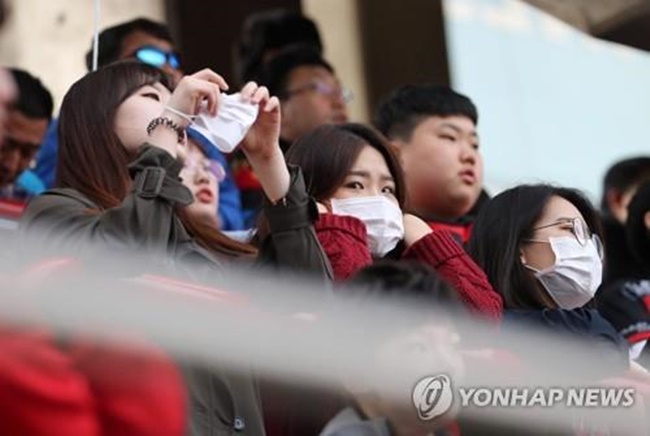 The Korea Football Association (KFA) said it has notified its subordinate federations, including the K League, the operator of South Korea’s pro football league, about a new rule on fine dust. The KFA said it decided to introduce the rule to protect the players, officials and fans from fine dust.

The KFA said that for elementary school football competitions, organizers must call off matches when a finedust advisory is issued. They also recommended the organizers change or adjust match times when there is “bad” level of dust – from 81-150 ㎍/㎥.

The South Korean sports community has been trying to deal with fine dust in recent months. Earlier this month, the Korea Baseball Organization (KBO) decided to cancel three baseball games due to the problem.