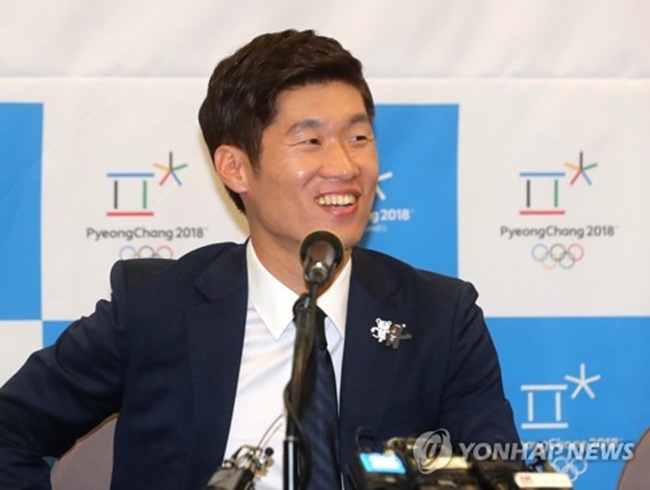 The source said Park will attend the draw for the 2018 World Cup at the State Kremlin Palace in Moscow on Friday after receiving an invitation from FIFA President Gianni Infantino. Park, who hung up his boots in 2014, was named youth program chief at the Korea Football Association (KFA) earlier this month, but has yet to make appearance at official events.

Before flying to Moscow, Park is also scheduled to attend the Asian Football Confederation (AFC) Annual Awards in Bangkok on Wednesday.

Park, regarded as one of the top South Korea football stars of his generation, represented the country at three FIFA World Cups, scoring at least a goal in each of the three tournaments. He won 100 caps for South Korea, one of nine South Koreans in the century club. He is also the first South Korean to play in the English Premier League (EPL).