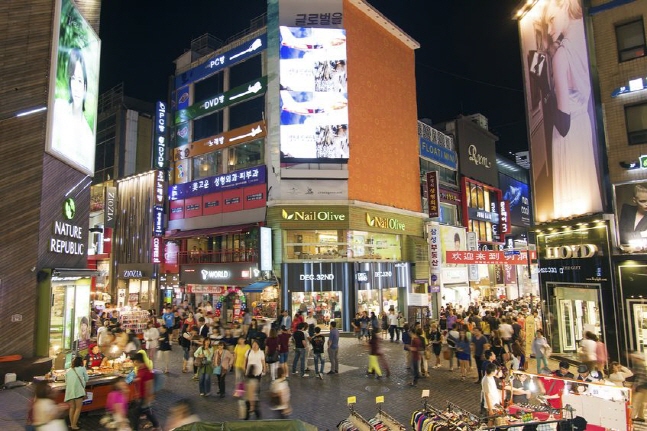 South Korean regulations tended to focus on restricting various business activities while the store is in operation. (image: Korea Bizwire)

The Korea Economic Research Institute (KERI) said that South Korea has more than twice as many regulations on franchises than in the United States.

South Korean regulations tended to focus on restricting various business activities while the store is in operation.

The United States enacted the Franchise Rule in 1979 which focuses on resolving issues through civil procedure without imposing excessive restrictions.

In South Korea, however, franchises are subject to a variety of restrictions that interfere with even the most routine business activities, the KERI said.

Germany, Britain, and France do not have separate legislation that governs franchises.

“South Korean franchises are subject to excessive restrictions which hinder them from acquiring global competitiveness,” said Yu Hwan-ik, a departmental head at the KERI.

Most of the new bills currently pending at the National Assembly to amend the regulations on franchises involve adding more restrictions, which may further discourage franchises from engaging in robust business activities, the KERI said.