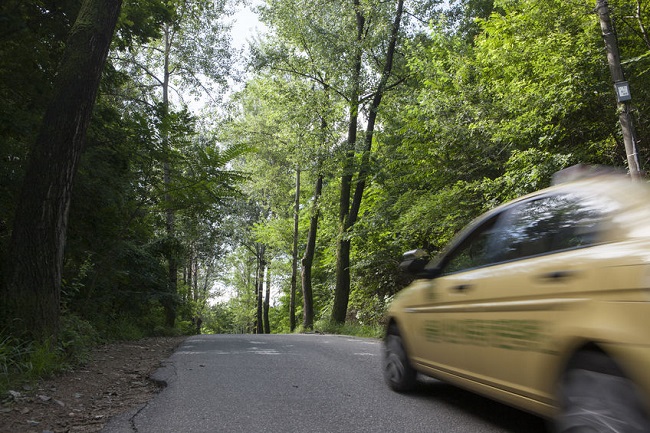 SEOUL, Jan. 22 (Korea Bizwire) — The successful ‘100-won taxi’ project introduced in rural areas with poor public transportation infrastructure will continue this year after the government decided to finance the project.

In addition, rural areas expected to face cuts to public transportation after the new 52-hour workweek policy takes effect on all medium-range buses in July of this year will be supplied with minibuses to prevent the shutdown of certain routes.

The Ministry of Land, Infrastructure and Transport (MOLIT) and the Ministry of Agriculture, Food and Rural Affairs (MAFRA) announced on Monday that they would inject 55.2 billion won (US$48.8 million) in these projects.

The 100-won taxi service is a taxi/minibus service that replaces medium-range buses.

MOLIT will oversee 78 city areas, and MAFRA 82 district areas to provide taxi and bus services to local communities in need.

A total of 7.2 billion won (US$6.3 million) will be allocated for the taxi service. Low demand areas observed last year have been excluded to save around 800 million won (US$707,651) this year.

An additional 48 billion won (US$42.4 million) will be spent on bus services to prevent the shutdown of public transportation in rural areas.

With the 52-hour workweek policy scheduled to be applied to all medium-range buses in July, the government has designed a plan in advance to prevent the closure of public transportation by offering subsidies for the purchase of minibuses and paying for operational costs as an incentive to maintain transportation in rural areas.

“We will strive to improve the lives of seniors living in rural areas not only in terms of transportation, but also in terms of health care, culture, and welfare,” said a source from MOLIT.