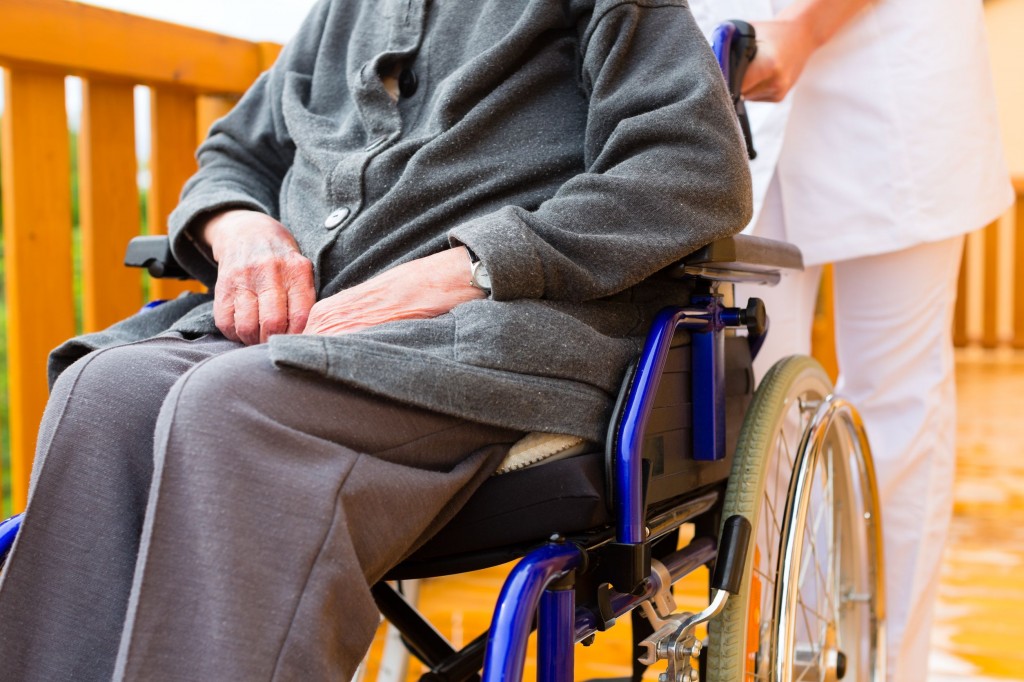 The current value is a mere half of the OECD average of 21 percent, and behind developing countries like Chile (11.2 percent), Turkey (13.5 percent), and Latvia (14.5 percent). (image: KobizMedia/ Korea Bizwire)

According to the OECD’s October update to its Social Expenditure Database, Korea’s social spending was marked at 10.4 percent of its GDP, ranking 34th among 35 OECD member nations. Following Korea was Mexico at 7.5 percent.

The trend is expected to continue in the future, with the government dedicating a record 130 trillion won ($113.6 billion), or 32.4 percent of its annual budget, to social spending in 2017.

Nonetheless, the current value is a mere half of the OECD average of 21 percent, and behind developing countries like Chile (11.2 percent), Turkey (13.5 percent), and Latvia (14.5 percent). Cash benefits, such as old age pension and parental leave wages, were particularly low at 3.9 percent of GDP, also coming at 34th.

The U.S., with the highest GDP among OECD nations, spent 19.3 percent in welfare, while Korea’s neighbor to the east, Japan, ranked 13th at 21 percent.