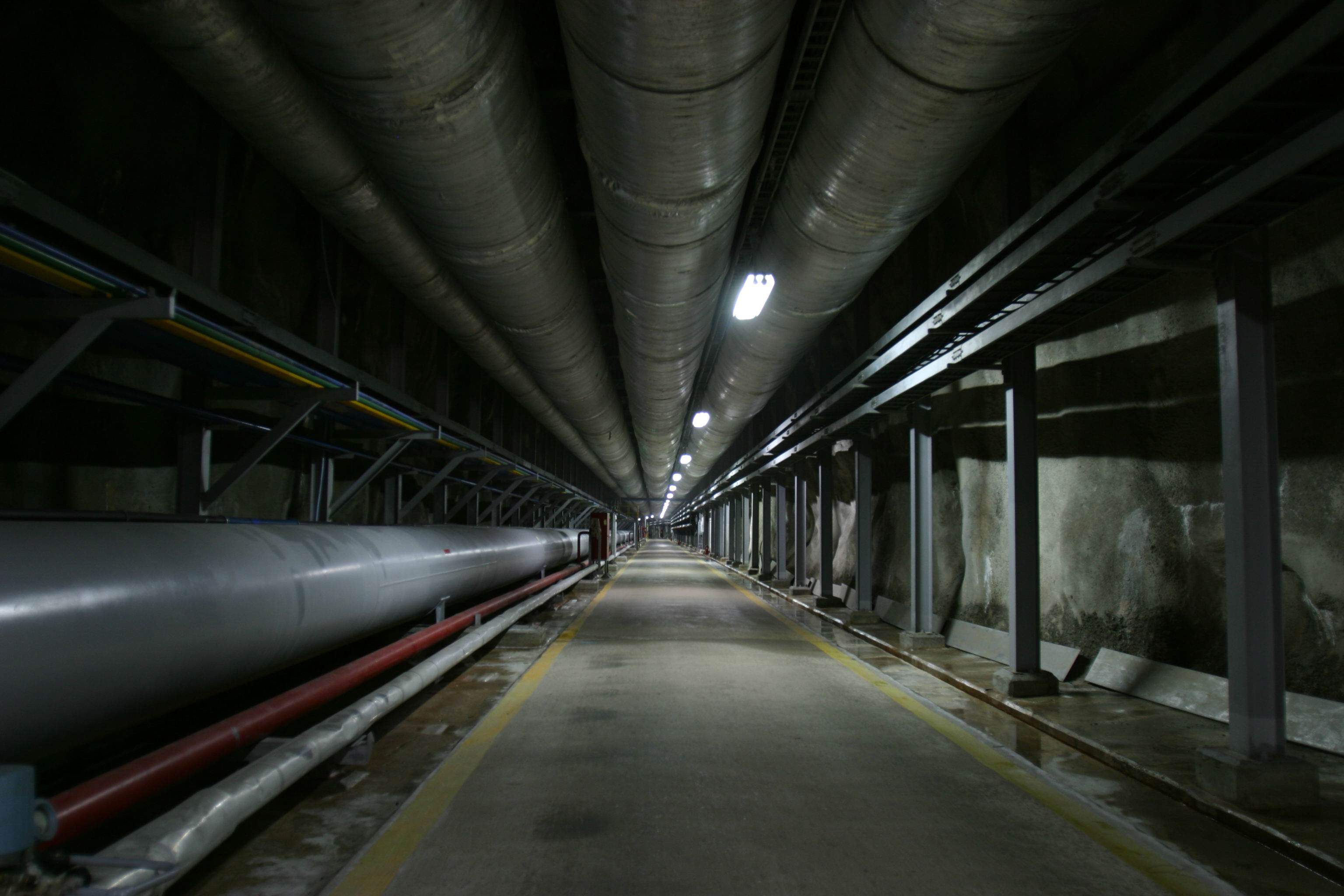 SEJONG, Mar. 11 (Korea Bizwire) — The South Korean government allocated fewer funds to purchase oil products, missing out on the opportunity to stock up on emergency energy reserves at the lowest costs in decades, records showed Wednesday.

According to the Ministry of Trade, Industry and Energy, the government plans to purchase 219,000 barrels of petroleum products, mostly gasoline, this year as part of its emergency reserve.

“A large portion of the related government budget has been earmarked for the construction and maintenance of reserve facilities instead of new purchases,” a government official said, explaining the reason for such a cut.

The cutback, however, comes amid a continued drop in global oil prices.

The average price of Dubai crude, which accounts for over 80 percent of the country’s overall oil imports, has plunged from US$108.6 per barrel in February 2014 to $49.1 last month. It has since bounced back to $55.48 per barrel as of Tuesday.

“The government alone cannot increase or cut the amount of budget allocated by the parliament, but it will seek to expand the amount of gasoline it can purchase with the given amount of money by carefully picking the best time to make the purchase,” Chung Yang-ho, head of the ministry’s energy and resources bureau, told Yonhap News Agency.

Unlike the government, the Korea National Oil Corp. is moving to fully take advantage of low oil prices.

Such a decision comes from experience.

Currently, South Korea has some 91.7 million barrels of oil and petroleum products for emergencies, enough for 44 days of normal consumption.

The country plans to expand the emergency reserve to 107 million barrels by 2025.