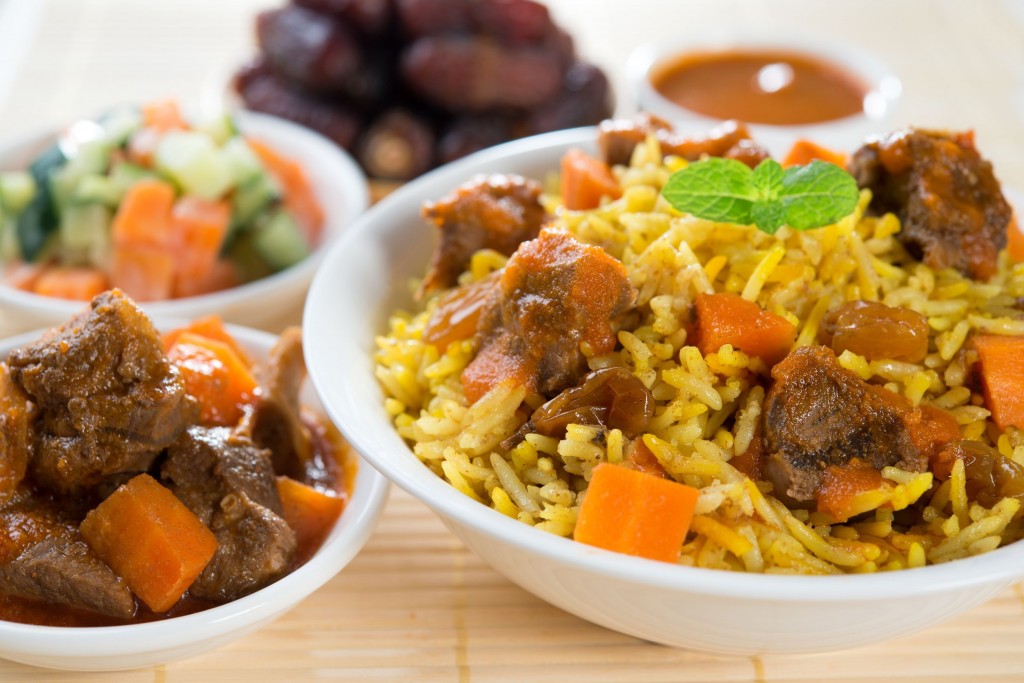 The local travel and hospitality industry has sought ways to enhance convenience for a growing influx of Muslim tourists on the back of the popularity of Korean pop culture and medical tourists from the Middle East.

To catch up with the latest trend, restaurants in major hotels have expanded halal foods, which refer to foods prepared in a specific way according to Islamic law.

According to the Korea Tourism Organization (KTO)’s halal guidebook, all restaurants in the Plaza Hotel and Lotte Hotel are categorized as “Muslim-friendly restaurants.”

The Plaza Hotel, which offers a Quran for the daily prayers of Muslims, said the number of Muslim guests has risen by over 10 percent for the past few years.

Lotte Hotel, which has five Muslim-friendly restaurants certified by the KTO, said it has also seen Muslim clients up 10 percent in the past three years.

Intercontinental Seoul COEX has recruited a hotel chef specializing in halal foods to take charge of the Arabic section of “Asian Live,” one of the four restaurants in the luxury hotel in southern Seoul.