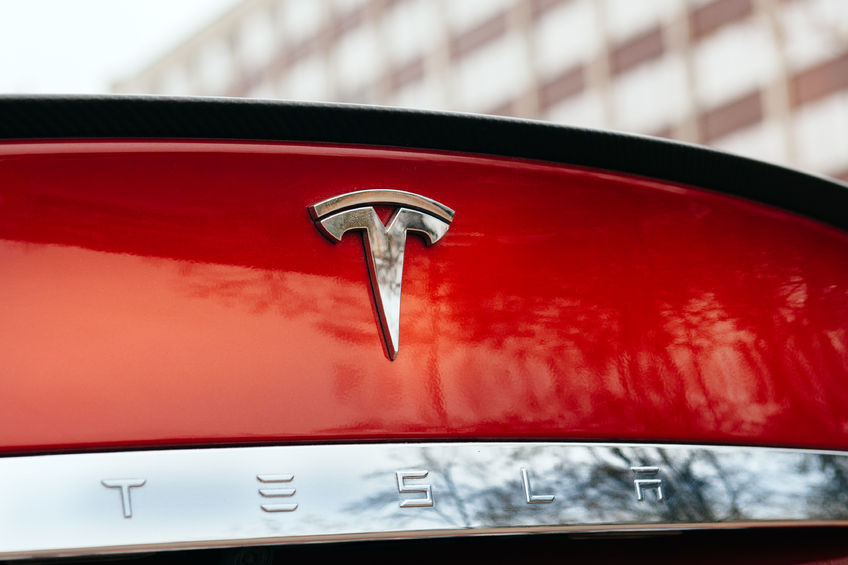 Domestic investors bought a net US$80.8 million worth of Tesla shares in May, the lowest amount in one year, according to the data from the Korea Securities Depository.

It was down 45 percent from the previous month and less than one-tenth of the $939 million in January, when Tesla’s share price hit an all-time high.

The May tally also represents the first time since May last year that their net buying of Tesla dropped below the $100 million mark.

The tumble in South Korean investors’ Tesla net purchases resulted mainly from a downturn in its share price due to concerns over inflation and tapering. Industry watchers added CEO Elon Musk’s controversial remarks on cryptocurrency were also responsible.

In step with falling shares prices, South Korean investors’ net buying of Tesla has been declining. Their net purchases fell to $304 million in February, $232 million in March and $146 million in April.