SEJONG, May 3 (Korea Bizwire) — Dozens of students who were admitted to local law schools specified their parents or relatives’ professions in their cover letters, the government said Monday, amid growing controversy over the fairness of the law school system.

Wrapping up its nationwide probe into law schools over illicit admissions the last three years, the Ministry of Education said eight out of 24 students included their parents or relatives’ personal information in their cover letters in violation of the regulations. 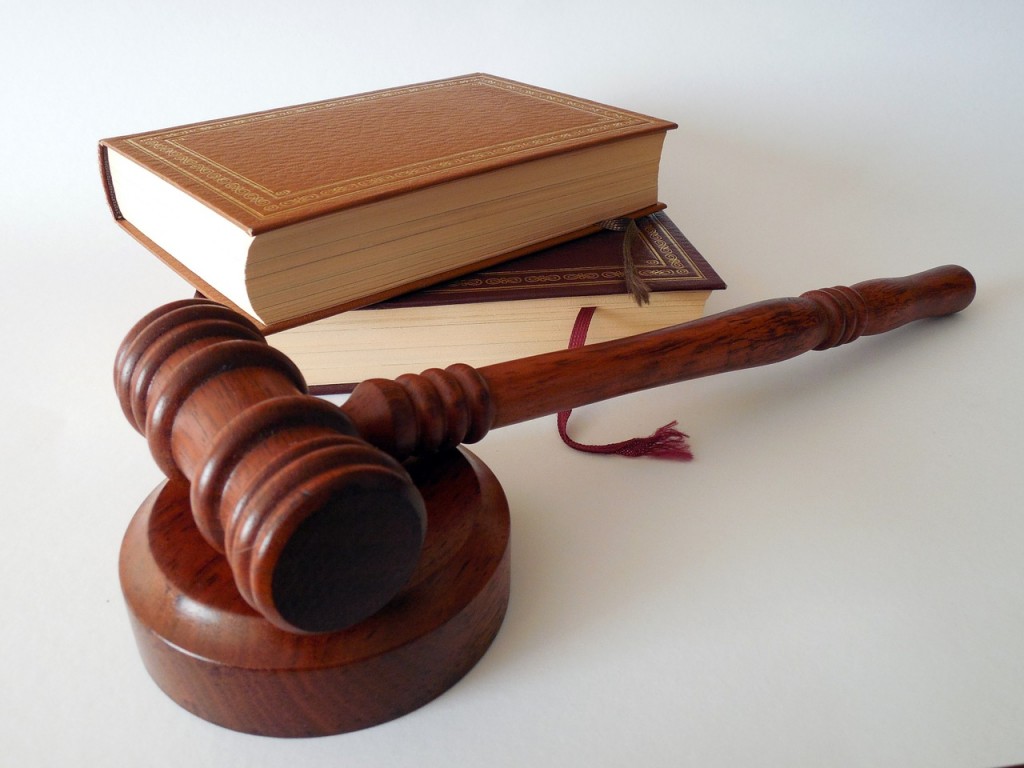 Students wrote detailed information about their parents or relatives, allowing the examiners to determine who they were. (image: Pixabay)

The related schools, however, failed to take appropriate measures, according to the ministry.

The ministry said it will censure the schools and their officials but said it cannot cancel the admissions of the students, citing possible legal issues.

Among them, five students wrote detailed information about their parents or relatives, allowing the examiners to determine who they were, the ministry said. Still, four of the schools did not have regulations banning family members’ personal information on cover letters.

The other 19 cases involved applicants hinting that their parents or relatives were high-profile judges, public officers or senior prosecutors, but did not specify when they were in office or who they were.

Based on the findings, the ministry said it ordered all 25 South Korean law schools to stipulate in their regulations that it is prohibited to specify parents or relatives’ personal information in cover letters.

As of this year, 18 schools notified applicants in advance that it is forbidden to include personal information of their family members.

The nationwide inspection on law school admissions was launched in December for the first time following a series of scandals over alleged favors to certain students in the selection process.

Law schools were first introduced in 2009 as an alternative to the state-run bar exam, which is available to anyone regardless of one’s academic background.

Once the bar exam is completely abolished, only those who study for three years at one of 25 law schools across the country and pass the attorney-qualifying examination will be able to become lawyers, prosecutors or judges.

The adoption of law schools is aimed at increasing the number of lawyers so that the public could receive quality legal services at lower fees.

The government has yet to decide when to abolish the state bar exam. The justice ministry said it hopes to delay the abolition of the exam to 2021 from the planned 2017 but said it has not reached a final decision yet.