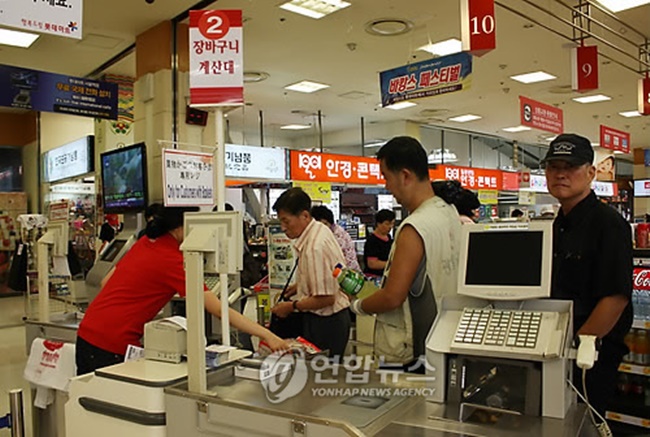 But the BSI for the first quarter’s business conditions and sales remained below the 100 level, standing at 82 and 80, respectively, according to the poll. (Image: Yonhap)

SEOUL, April 11 (Korea Bizwire) – A majority of South Korean manufacturing companies expect their business conditions to improve in the second quarter of the year amid signs of a recovery in exports, a poll showed Tuesday.

According to the survey of 645 manufacturers conducted by the Korea Institute for Industrial Economics and Trade (KIET), the manufacturing sector business survey index (BSI) stood at 100 for the April-June period, coming in lockstep with the median figure of 100.

The BSI for sales outlook also stood over the threshold of 100 coming in at 105, the poll showed.

It marks the first time in two years that both indexes hover above the benchmark level.

But the BSI for the first quarter’s business conditions and sales remained below the 100 level, standing at 82 and 80, respectively, according to the poll.

Earlier data showed that outbound shipments rose 13.7 percent on-year in March on a sharp increase in semiconductors and petroleum products. It marked the fifth consecutive on-year growth for the first time since December 2011.

Industrial output fell 3.4 percent in February from a month earlier, but it rose 6.6 percent from a year earlier on increased production in machinery and cars.

Moreover, retail sales also gained 3.2 percent on-month in February, a rebound from a consecutive drop for the November-January period.

In March, department stores and discount outlets saw their sales rise 1.7 percent and 3.2 percent from a year ago, respectively, despite a 39.1 percent plunge in the number of Chinese tourists.