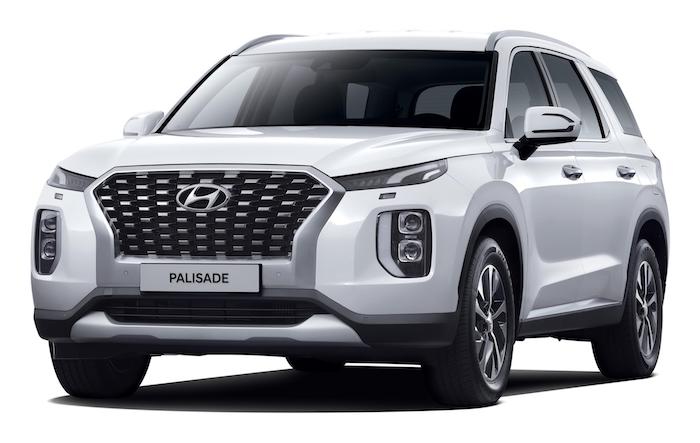 The Korea Automobile Journalists Association (KAJA) has named the Hyundai Palisade SUV as the top-rated car in two categories — the Car of the Year and the SUV of the Year, Hyundai said in a statement.

On Jan. 18, 58 models from 21 domestic and imported vehicle brands competed with each other in a preset gymkhana course and in a set of safety feature tests, it said.

KAJA selected the new Mercedes-Benz CLS Coupe as the top-rated model in the imported car and design segment. Hyundai’s Nexo hydrogen fuel-cell electric car and Hyundai’s Veloster N performance car won the title of the Green Car of the Year and Performance Car of the Year, respectively, the statement said.

Hyundai plans to introduce the Palisade in the United States in the summer to boost sales, following the all-new Santa Fe SUV launched there last summer.