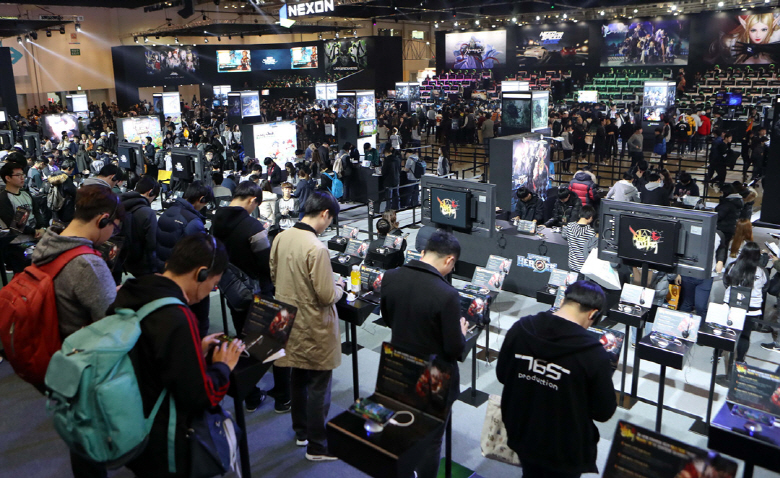 According to the data compiled by industry tracker Wiseapp, South Koreans played mobile games 10.2 times a day last month, which translates into an average play time of 4 minutes, 30 seconds per session.

The figure hovers above 35 minutes spent on instant messengers, such as KakaoTalk, or 25 minutes posted on video apps like YouTube.

The most popular mobile game here was “Lineage 2: Revolution,” followed by “Clash Royale” and “Pokemon Go.”