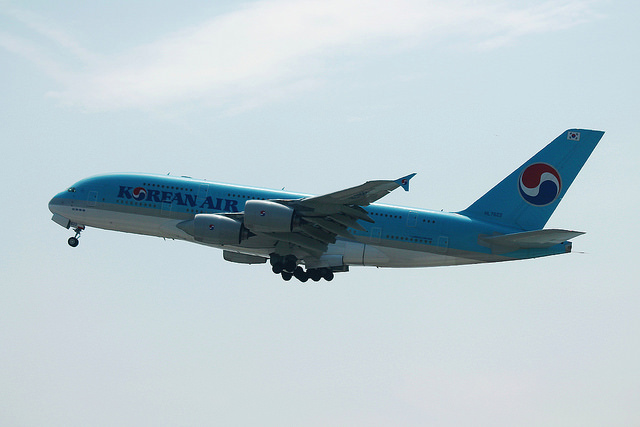 The MOLIT said that Cho’s alleged behavior was a possible violation of the Aviation Safety and Security Act. (image: formulanone/flickr)

SEOUL, Dec. 17 (Korea Bizwire) — The famed ‘nut incident’ is not quite done yet, since ex-Korean Air VP Cho Hyun-ah might face prosecution, while the airline itself is the target of boycott movements.

The MOLIT said that Cho’s alleged behavior was a possible violation of the Aviation Safety and Security Act. Whether Cho’s assault on the crewmember was physical or not is not clear for now, but if it was, Cho would also have to face prosecution for violating the law. Korean Air is also going to be charged for violating several articles of the air security law, according to the MOLIT.

The MOLIT is also set to establish a special unit that would serve to determine whether Korean Air’s corporate culture is affecting the airline’s safety supervising processes.

Meanwhile, the Financial Consumer Agency, a consumer advocacy group, also joined in pressuring Cho and Korean Air, saying that it will continue to demand that the airline assume social responsibility, and that it is planning a boycott of the airline to push companies to drop their outdated, hierarchical work environments.