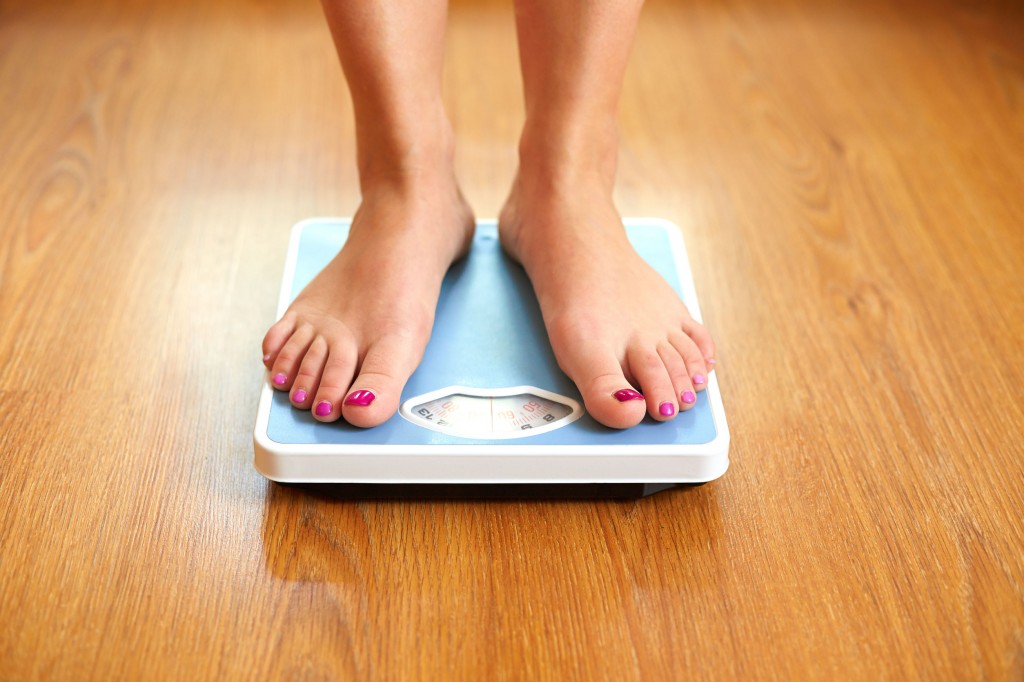 One of the stark findings was that young women became more extreme in their weights, either over or under the desired weight. (image: KobizMedia/ Korea Bizwire)

The findings were based on five separate national health and nutritional surveys conducted between 1998 and 2012 that cover 19,218 adults aged 19-39 (8,366 men and 10,852 women). They were published in the latest edition of the medical journal Obesity Research & Clinical Practice.

Park Hye-soon and Lim Ji-sun, the authors of the report, said the phenomenon has largely to do with dietary patterns and people’s lifestyles. For men, 35.1 percent were consuming excess calorie energy in 2012 compared with 27.6 percent in 1998. For women, the number dropped from 25.8 percent to 19.8 percent.

Both men and women were not exercising enough, and they were drinking much more alcohol than before, they said.

“The report affirms that young women who are slim are shedding weight to become thinner,” Lim said. “But being underweight lowers bone density and weaken’s immunity that can causes other complications.”