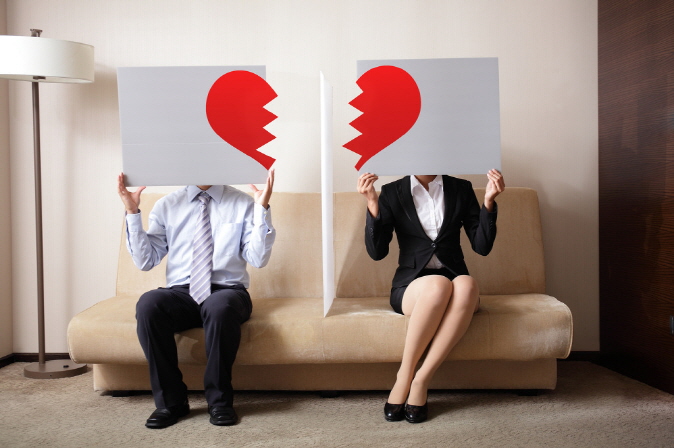 In recent years, rulings have changed with the trend of scrutinizing whether husbands and wives have fulfilled their responsibilities and obligations on an equal footing. (image: Korea Bizwire)

SEOUL, Sept. 16 (Korea Bizwire) — Can conflicts stemming from holidays be grounds for divorce? Judging by recent court decisions, the times are changing.

The Chuseok holiday is supposed to be a fun and enjoyable occasion when family members gather together to share food and give thanks to their ancestors.

However, it can also be a troublesome and tiresome occasion, typically for women who have to prepare food and serve guests.

This is why many people suffer from the aftermath of the holiday.

There are increasing number of couples considering divorce. Many fights start off as minor arguments during the holiday, before escalating into an emotional fight.

According to Statistics Korea’s “Statistics on Divorce in the Last Five Years” report released on Saturday, the number of divorces in the February-March and October-November periods, right after the Lunar New Year and Chuseok holidays, averages 11.5 percent higher than the immediately preceding month.

In the 1990s, women’s sacrifices were often taken for granted under a strongly patriarchal society.

There was even a verdict that favored the husband in a divorce case, citing the attitude of the man’s wife for refusing to visit in-laws during the holiday.

However, in the 2000s, it began to be emphasized that there was no “unilateral sacrifice” between couples.

For example, the Daejeon District Court rejected a divorce suit filed by a husband against his wife in 2003 which said “the wife was extremely stingy with in-laws and was abusive to her husband.”

In recent years, rulings have changed with the trend of scrutinizing whether husbands and wives have fulfilled their responsibilities and obligations on an equal footing.

Lawyer Im Kyung-suk has noted that holiday stress alone is no longer grounds for divorce.

However, Im went on to explain that “a divorce is possible if it is proven that one has been treated unfairly by spouse or family, such as assault or harassment, for a long period of time.”