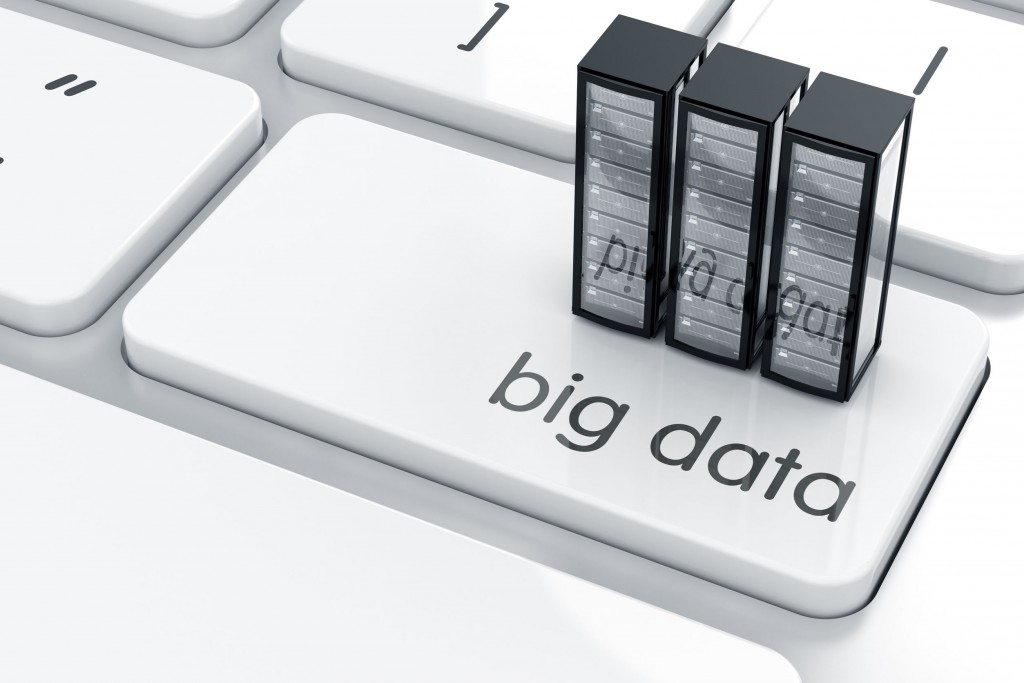 The popularity of department stores dipped last year, as they were mentioned roughly 10,000 times as a related term for “spending”, in contrast to 40,000 for online shopping malls, as consumers sought a practical shopping experience and a greater variety of choice for their purchases. (image: KobizMedia/ Korea Bizwire)

SEOUL, Jan. 2 (Korea Bizwire) – The year of 2016 was marked by several changes in consumption patterns, including the emergence of DIY activities like drinking or eating alone, the tendency to make bold purchases on a few things deemed important, despite cutting down on overall consumption, and thrift shopping without overthinking the perceptions of others.

“Individuality” and “self-worth” are perhaps the terms that best represent the patterns, and this idea of having one’s own standards for what is valuable and what is not, when it comes down to expenditures, will likely continue throughout 2017.

The word “preference” (or taste) saw a steady increase, appearing in 2.2 percent of all SNS posts related to consumption decisions, like price, product design, or brands, in 2014, compared to 3.3 percent last year, while “trend” (or fashion) saw a decline from 0.9 percent in 2014 and 2015 to 0.6 percent in 2016 – indicating people were pursuing what they liked most instead of what “others” preferred.

The popularity of department stores dipped last year, as they were mentioned roughly 10,000 times as a related term for “spending”, in contrast to 40,000 for online shopping malls, as consumers sought a practical shopping experience and a greater variety of choice for their purchases.

The fading popularity of department stores also added to the growing popularity of convenience stores and drugstores, which increased their percentage shares of SNS mentions by 5 percent and 2 percent, respectively, since 2014.

Healthy living was another sector that grew popular with emerging “self-investment” trends. Pilates was one example of a fitness activity that found a bigger audience despite the relatively high cost of classes.

“The fact that ‘one’s own standard’ became more important signifies that cultural activities now center around individuality,” said consumer studies professor Lee Hee-sook from Chungbuk National University. “The cost doesn’t seem to matter as much as long as the purchase reflects one’s own values.”