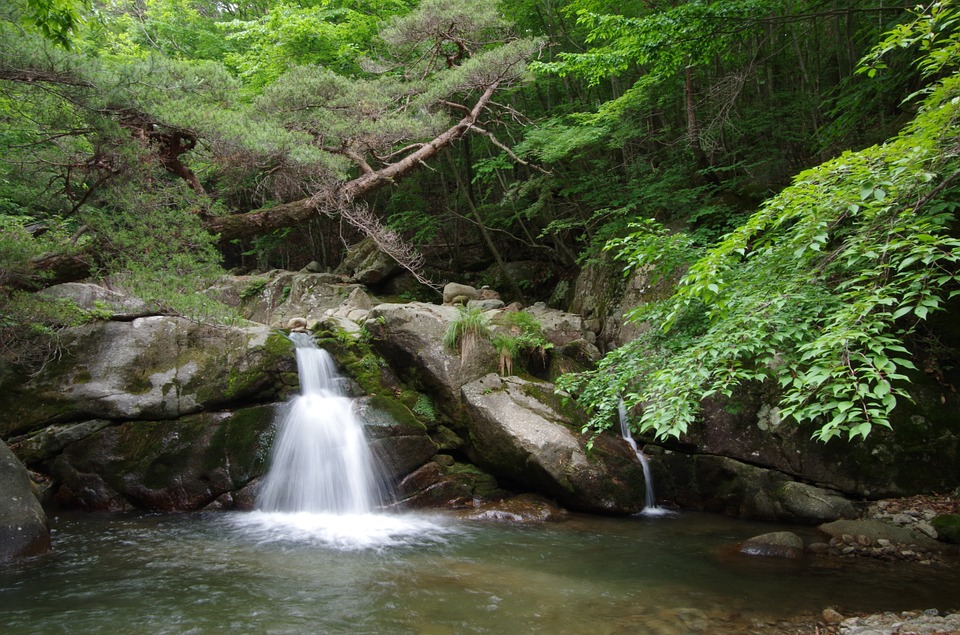 The municipality said it will hold a ceremony on Friday to mark the dedication of a plant on a site of 99 square meters in the town’s Uisin Village to produce canned air coming from Mount Jiri in the region.

According to them, the can of pure air with the trademark of Jiri Air, which carries eight liters of fresh air from the mountain, will be sold at a price of 15,000 won (around US$13) each at drugstores across the country. The amount of the air in one can is equivalent to 160 lungfuls that a customer takes for a second.

Inhaling the air through a built-in mask makes customers feel like they are in a forest of cypresses as it has a cypress aroma.

The air comes from a forest 700 to 800 meters above sea level where no people live. A study on the air’s quality conducted by Gyeongnam National University of Science and Technology showed that the air captured in the forest over 24 hours has an average 0.006 parts per million of sulfur dioxide, 0.3 ppm of carbon monoxide, 0.030 ppm of ozone and 0.010 ppm of nitrogen dioxide — way below the standard for air environment. 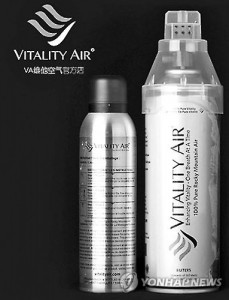 The dedication of the plant will come after the municipality signed an investment deal in March with the Canadian firm Vitality Air to establish a joint venture to implement the project.

The plant of Hadong Vitality Air has a production capacity of 1,000 to 2,000 air cans per day.

If the domestic sales of the air product turn out to be successful, the municipality will move to export the product to China, India and the Middle East.

Yoon Sang-ki, chief of the municipality, expressed hope that “the commercialization of the pure nature in the region will enhance the image of Hadong around the world.” 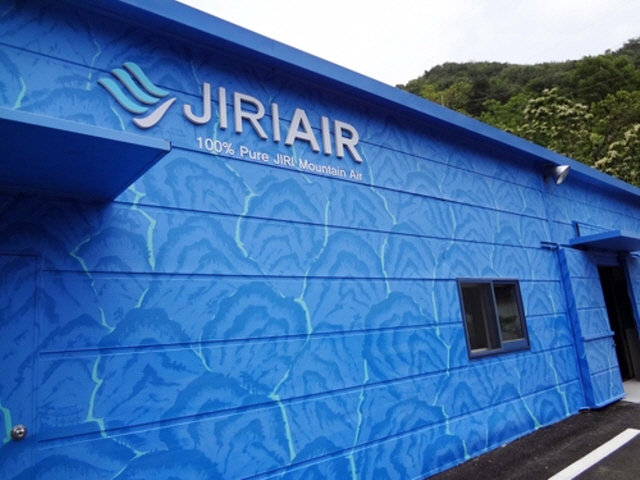 A plant of Hadong Vitality Air, a joint venture between the Hadong municipality and the Canadian firm Vitality Air. (image: Yonhap)