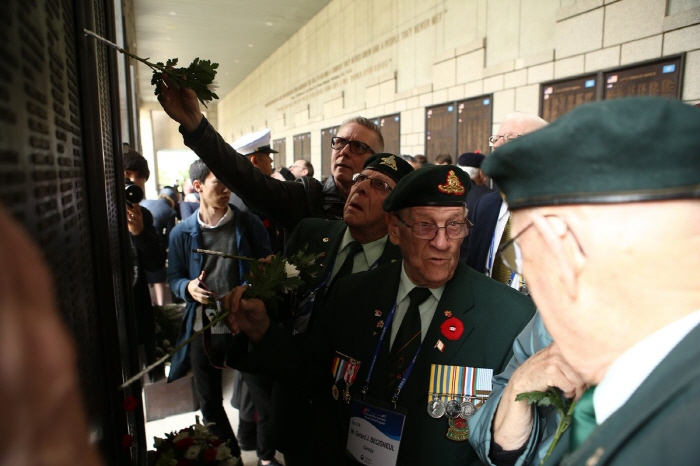 SEOUL, Jan. 31 (Korea Bizwire) — Dozens of descendants of the 1950-53 Korean War veterans from South Korea and New Zealand will have a weeklong exchange program to promote friendship between the two countries, the veterans affairs ministry said Friday.

The 2020 Vision Camp to be held from Feb. 2-8 in New Zealand will bring together 20 New Zealanders whose grandfathers fought in the war and 20 South Korean students, including five descendants of war veterans, according to the Ministry of Patriots and Veterans Affairs.

During the camp, the participants are planning to take part in diverse commemorative and cultural programs, including a luncheon for the War veterans in New Zealand and a visit to memorial parks, according to the ministry.

The Seoul ministry has hosted this kind of event on an annual basis as part of efforts to express gratitude for their sacrifice and to promote continuous exchanges and cooperation with U.N. sending states, according to its officials.

“The 2020 Vision Camp will serve as a chance for the participants to carry on their grandfathers’ friendship built during the Korean War,” the ministry said, adding that this year’s event bears particular significance as this year marks the 70th anniversary of the outbreak of the three-year war.

During the three-year conflict, New Zealand sent 3,794 troops. Of them, 23 were killed, 79 wounded and one remains missing, according to Seoul government data.