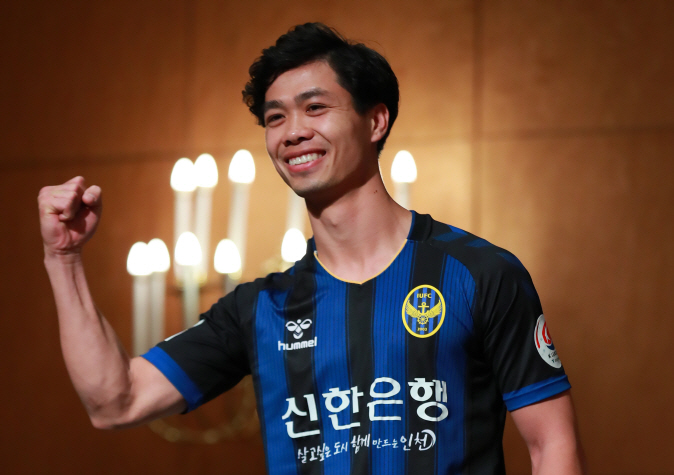 The league office said the K League 1 match between Incheon United and Gyeongnam FC on Saturday can be watched live on its official website.

Since May 2018, the K League has been streaming one match per week on its website, a service known as “Worldwide Live,” but for this season, it plans to show more Incheon matches due to increasing demand from Vietnamese fans.

To meet the rising demand from Vietnamese fans, the league said it will enhance its live streaming service.