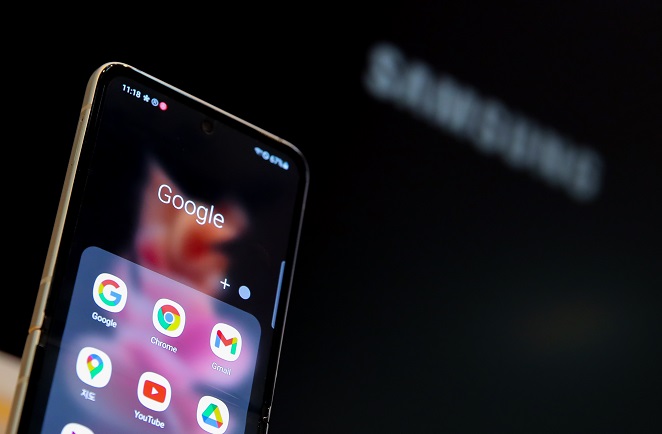 In mid-September, the Korea Fair Trade Commission (KFTC) decided to fine the global tech giant for forcing smartphone makers into only using its Android mobile operating system. The amount was provisionally set at 207.4 billion won.

The unfair practice, the regulator said, has helped Google cement its market dominance in the mobile platform market and undermined innovation in the development of new OS for smart devices.

The regulator said it had adjusted the penalty to 224.93 billion won before notifying Google of the decision at the end of last year.

The initial fine was calculated with the period of Google’s law violations set from January 2011 to April 2021, the last month for which its sales data was available at that time.

The KFTC updated the data and included to the calculation Google’s revenues from May 2021 to Sept. 10, 2021, when the KFTC’s last review session on the issue was held.

Google filed a lawsuit last month to overturn the regulator’s decision. The tech giant separately applied for an injunction with the Seoul High Court on the decision, of which the trial will begin on Feb. 25.