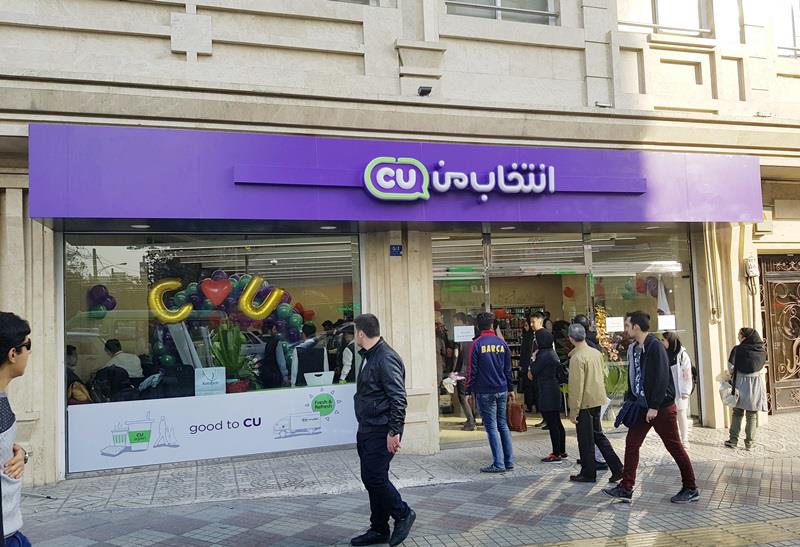 The launch of the store in Tehran came about four months after the company signed an agreement with an Iranian firm Entekhab Investment Development Group to tap into the Middle Eastern country.

“Iran is the largest market in the Middle East with over 80 million people,” said Hong Jung-kuk, vice president of BGF Retail. “We will accelerate our global expansion after making a successful landing in the Iranian market.”

The market size for convenience stores in South Korea surpassed 20 trillion won (US$18.2 billion) last year, up 18.6 percent from the previous year, on the back of fast-growing single-person households and an aging society, according to industry data.