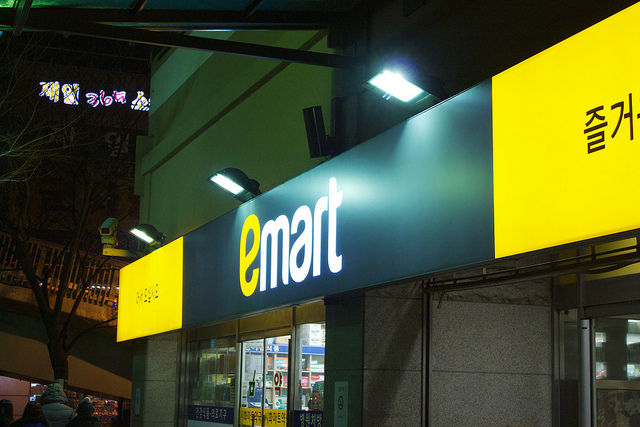 SEOUL, April 23 (Korea Bizwire) – E-mart, which was the target of negative opinion after spot-checking the lockers of its employees last July, is again courting controversy as its internal policies still allow for the verification of employees’ belongings.

On April 22, E-mart’s trade union announced that it would appeal to the National Human Rights Commission, claiming that the company is infringing on its employees’ human rights.

In the past, clause 47 of its rules of employment said, “The Company can check the belongings or bodies of employees in order to maintain order or for preventative purposes during their commute or other time, and employees cannot deny the request.”

The company often checked employees’ lockers, invoking the clause, and last July, its trade union accused the company of illegally checking employees’ belongings. After the incident, the company revised the clause but it only omitted the part that says “employees cannot deny the request.”

The trade union argued that the company still considers its employees to be possible thieves by not wholly omitting the clause, and giving itself the opportunity to check their belongings.

Meanwhile, E-mart said that it revised the rules to reinforce its employees’ human rights, and that it has not resumed the spot checks. The company said, “We have no intention to resume the searches. We just maintained the clause for situations where an unavoidable event happens.”