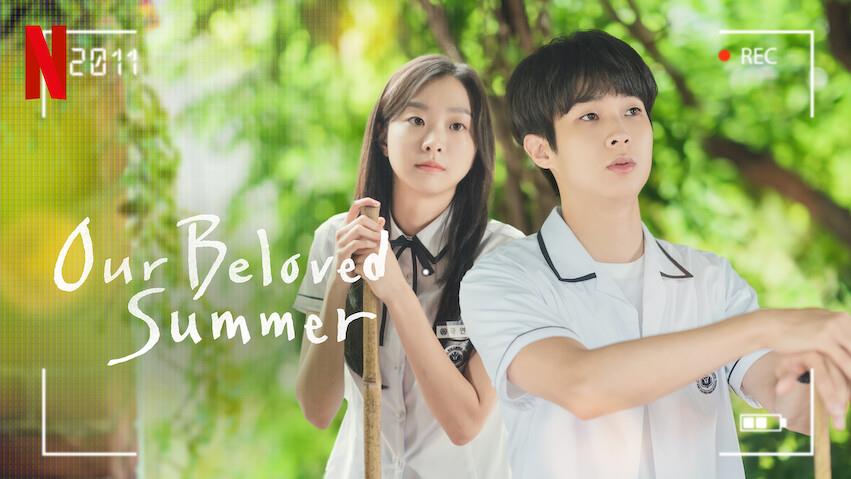 A teaser image of “Our Beloved Summer” by Netflix

The romantic comedy “Our Beloved Summer,” starring Choi Woo-shik of “Parasite” and Kim Da-mi, has been on the top 10 of Netflix’s official weekly viewership chart for non-English TV series for four weeks in a row.

The 16-episode series, which premiered on Dec. 6 on SBS and Netflix, debuted at No. 9 on the chart for the week starting Dec. 20 and rose to the fifth place in its fourth week.

It is a coming-of-age romance that revolves around ex-lovers who are forced to work together 10 years after they broke up as their co-produced documentary gets the belated fame. 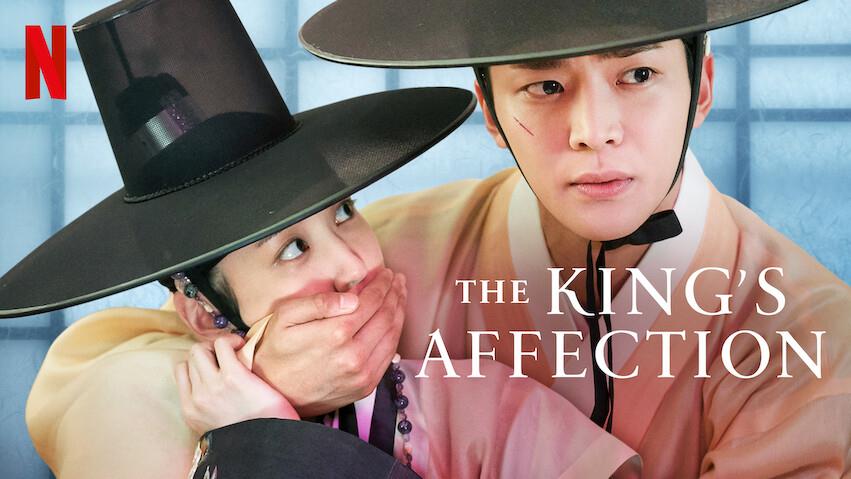 A teaser image of “The King’s Affection” by Netflix

KBS’ historical romance “The King’s Affection,” which was simultaneously available on Netflix from October-December, had been on the Netflix non-English TV chart for 10 weeks.

It made it to the top 10 for the first time in the third week of October and reached second place in the second week of November right after the Korean smash hit “Squid Game.”

Starring Park Eun-bin and Rowoon, the 20-part series is about a fictional princess of the Joseon Dynasty (1392-1910) who has been raised as her deceased twin brother and becomes a king.

The romantic comedy “Hometown Cha-Cha-Cha” also had strong viewership on Netflix during its TV broadcast from August-October.

The 16-episode series had remained on the Netflix official top 10 chart for 16 weeks, placing second in the third week of September after “Squid Game,” which started to sweep the world after its premier on Sept. 17. 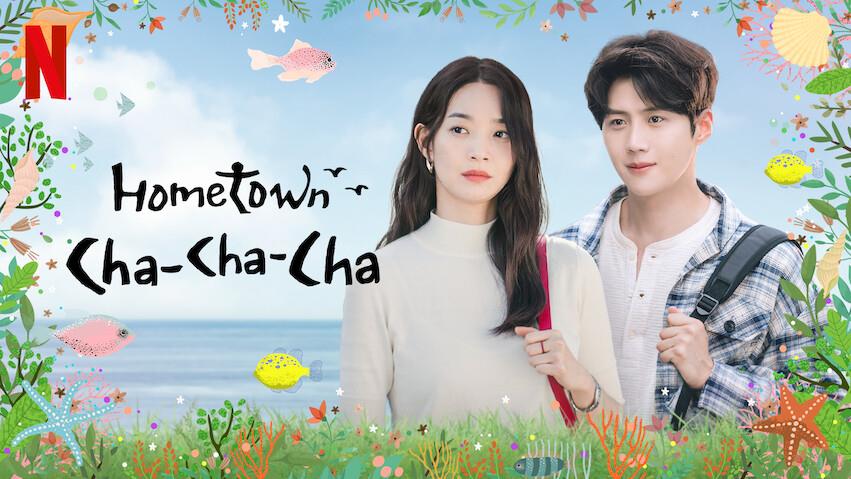 A teaser image of “Hometown Cha-Cha-Cha” by Netflix

Thanks to the recent upbeat run by Korean love stories on the global stage, Netflix and other global streamers have increased the share of romantic TV series or films in their 2022 lineup dominated by thrillers and crime action pieces.

Among Netflix’s 2022 programs unveiled last week are the romantic TV comedies “The Fabulous” and “Love to Hate You.”