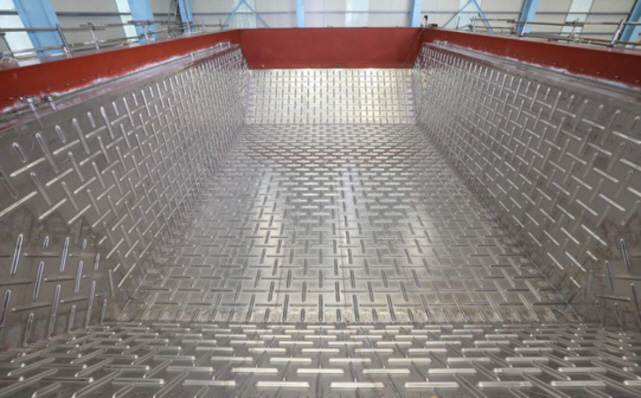 But the real winner in the global LNG carrier market is Gaztransport & Technigaz (GTT) S.A., the world’s No. 1 LNG cargo containment systems provider.

GTT owns core technologies for designing the membrane-type LNG tanks that are predominantly used by the shipping industry, and over the last decade, the French engineering firm has raked in royalties estimated to be more than 2.5 trillion won (US$2.1 billion) from South Korean shipbuilders, who make up 80 percent of its annual revenue.

“Generally, we estimate that costs for an LNG tank alone account for between 10 to 20 percent of the vessel’s price, but half is paid to GTT in royalties, which is just too much,” an official from a local shipbuilder said on condition of anonymity.

“How long do we have to rely on GTT?”

As of 2018, GTT had a 92 percent market share in the global LNG cargo containment sector, according to Choi Jin-myung, an analyst at NH Investment & Securities Co.

“About 5 percent of the vessel’s price is reportedly paid to GTT in royalties and this has been largely affecting the shipbuilders’ profitability and cost management.” 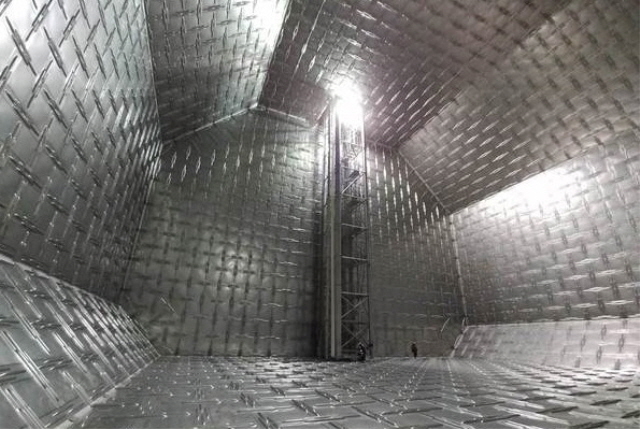 South Korean shipbuilders have been actually trying to change the landscape of the LNG tank system business for years.

In fact, all three of South Korea’s major players have their own LNG cargo contain systems for maritime transportation.

However, none of the them have yet been used in vessels in service.

“The shipping industry is a very conservative industry,” said a spokesman at Samsung Heavy.

“Safety always comes first before looking into new technology and functions. Shipowners or shippers don’t want their vessels to become a test bed for new products.”

Against this backdrop, the local shipbuilding industry is also lamenting the failure of the KC-1, the country’s first LNG membrane tank system to be applied in LNG vessels.

The KC-1, developed by the state-run Korea Gas Corp. (KOGAS) in collaboration with the three South Korean shipbuilders, made its commercial debut last year after it was installed in two LNG carriers operated by local shipper SK Shipping Co.

But serious defects were detected later and one of the LNG carriers had to suspend operations.

“It’s pity because the KC-1 could have really benefited the entire industry with a good first impression,” said Kim Young-gyun, a researcher at KOGAS.

“Still, you have to give credit that South Korea threw its hat into the ring against GTT. We’ll keep working to fix problems and develop a better version of the KC-1.”

Industry insiders emphasized that the KC-1 shouldn’t be a barometer of South Korea’s LNG containment technology.

LNG tanks must be designed to maintain cryogenic conditions, at least minus 162 C, and failing to do so could lead to an explosion.

“We believe the technology is there, but what we need is a track record,” said Kang Joong-kyoo, head of Daewoo Shipbuilding’s research and development center.

“We’ll obviously try to gain credibility with global customers, but I think South Korean-owned LNG ships should use local LNG containment systems first and show they are safe.” 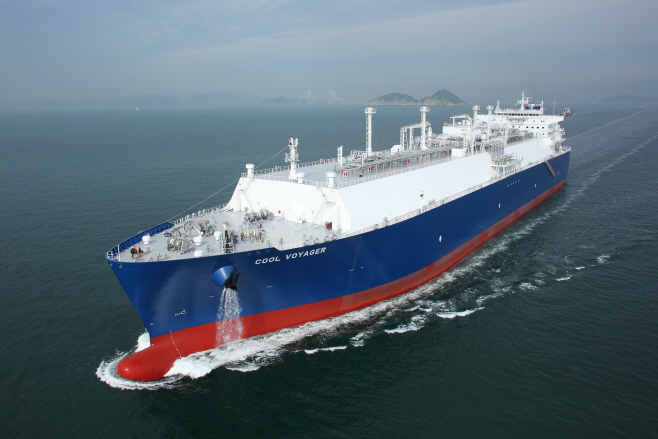 Some analysts have said South Korea may begin to shatter GTT’s dominant position next year, starting with Solidus, which recently earned approval from major maritime classification organizations Lloyd’s Register of Britain and DNV GL of Norway.

“With some defects reported in GTT’s Mark III Flex Plus System, it’s been reported that European shippers have turned their eyes to South Korea’s systems,” said Park Moo-hyun, an analyst at Hana Financial Investment Corp.

“GTT has no experience of making vessels or installing LNG tanks, but it has excessive control over the LNG carrier manufacturing process. Once South Korean shipbuilders log deals for their own LNG containment systems, GTT will no longer abuse its power.”

But it may take nearly a decade for South Koreans to overtake GTT’s position, according to some experts.

“GTT has been in the LNG tank designing business for more than 50 years, so you can’t ignore its relationship with shippers and ship owners,” an official at the Korean Intellectual Property Office said.

“So far, no South Korean companies have sold their patents regarding LNG tank containment system. Perhaps they just want to use their systems as leverage when negotiating with GTT.”

“Materials and parts used for LNG tanks are determined from the design process, and it’s impossible to replace suppliers in the middle,” Park said.

“As South Korean shipbuilders develop LNG tanks and gain experience, they will have the skills to replace foreign-dominated parts with local ones. It will be a long-term task, but it’s something that should be done for our shipbuilding industry.”