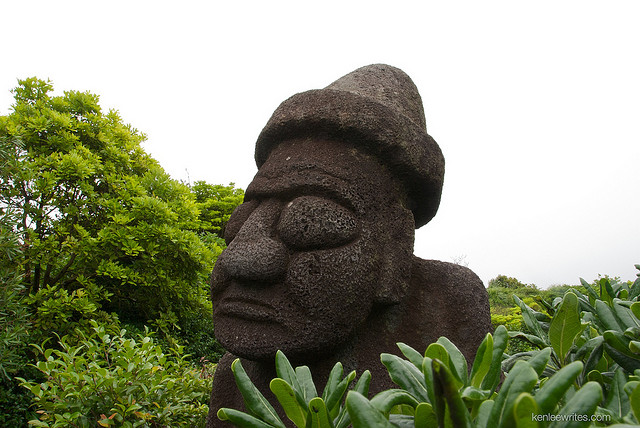 Jeju Special Self-governing Province was ranked No. 1 in terms of 2012 growth rate among 16 provinces and metropolitan cities. (image: kenleewrites/flickr)

When it comes to year-on-year economic growth rate, Jeju was by far the highest with 5.2 percent, followed by South Jeolla Province (3.8%), South Chungcheong Province (3.6%), North Gyeongsang Province (3.2%), and Busan City (3.9%). The average economic growth rate for all 16 regions was 2.9 percent. The biggest sector in the island was the tertiary sector (service industries) with 80.2 percent, followed by the primary (16.1%) and secondary sector (3.7%).

The data on gross regional domestic products are compiled every year. Preliminary figures for Jeju Province’s GRDP are announced at the end of the year, with the final figures published six months later in July in the following year.