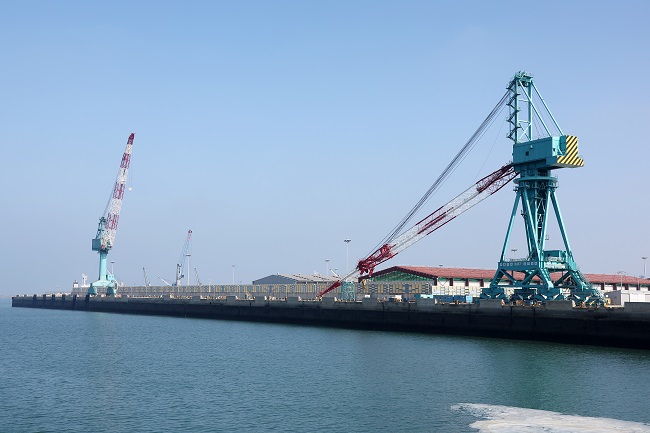 The global total was up 9 percent from a year earlier.

In the January-November period, new shipbuilding orders around the globe sank 23 percent on-year to 39.11 million CGTs,

South Korea’s order backlog stood at 37.42 million CGTs, or 35 percent of the total, with China’s reaching 46.99 million CGTs with 44 percent.

Clarkson’s Newbuilding Price Index, a barometer of price changes in newly built ships, amounted to 161.69 points last month, up from 153.62 a year earlier but down from 161.96 in October.