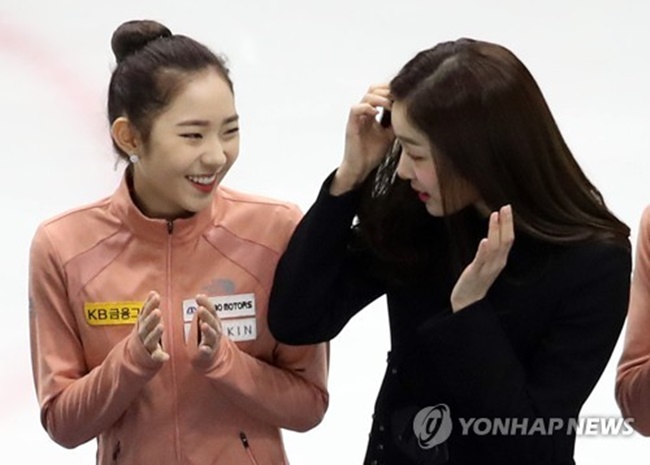 “As an honorary ambassador, Kim Yu-na will watch the competitions of South Korean athletes at the PyeongChang Olympics,” her agency, All That Sports, told Yonhap News Agency. “There is no fixed schedule yet, but she will watch (figure skating) ladies singles events.”

Kim, 27, is one of the most beloved sports stars in South Korea after winning a gold medal in figure skating for the first time at the 2010 Vancouver Winter Games. She earned silver at Sochi in 2014.

During the Olympics, which kick off on Feb. 9, she will cheer for South Korean teenage figure skaters Choi Da-bin and Kim Ha-neul, who will make their Olympic debuts at PyeongChang.

Kim has occasionally given advice to Choi, who received scholarships from Kim at the age of seven.

The figure skating ladies singles event will be held on Feb. 21 for short program skating and on Feb. 23 for free skating.