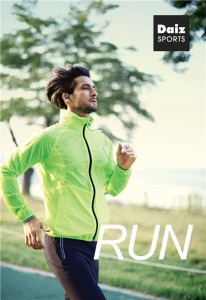 With the latest addition of the sports line, E-Mart expects to offer full lines of clothes for everyone in all age groups, competing head-on with major SPA brands such as Uniqlo, Zara, and H&M.

The main reason E-Mart invests heavily in the sportswear business is it has seen a big rise in the sales of sports and outdoor clothing for the past few years.

For the ten-month period of this year alone, the company sold 150 percent more sportswear from the same period last year. It brought in merchandisers specializing in this area last year and has since done in-depth market research before launching.

In the United States, it has been years since large discount stores are offering sports and outdoor clothes lines at an affordable price range of US$30-40 under their own store brands, including C9 by Champion (Target), Russell (Walmart), and Danskin Now (Walmart).

Lee Gap-soo, president of E-Mart, said, “The biggest advantage of Daiz over rival brands is it understands the changes in demography such as aging and the increase of single population and comes up with clothing items that cater specifically to different demographic groups. We will try to soon overtake Uniqlo and become the nation’s largest SPA fashion brand.” 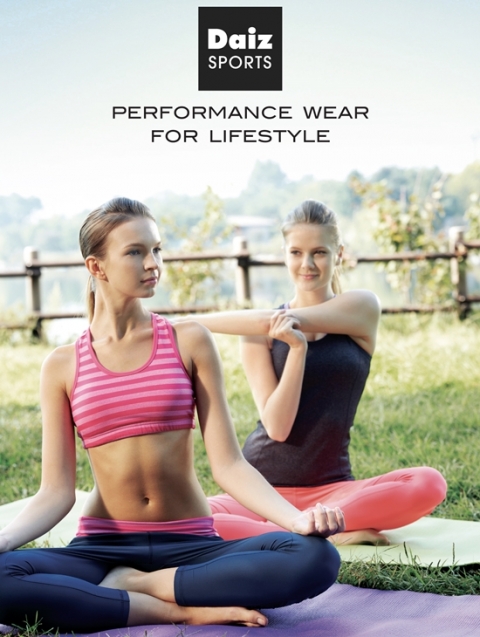