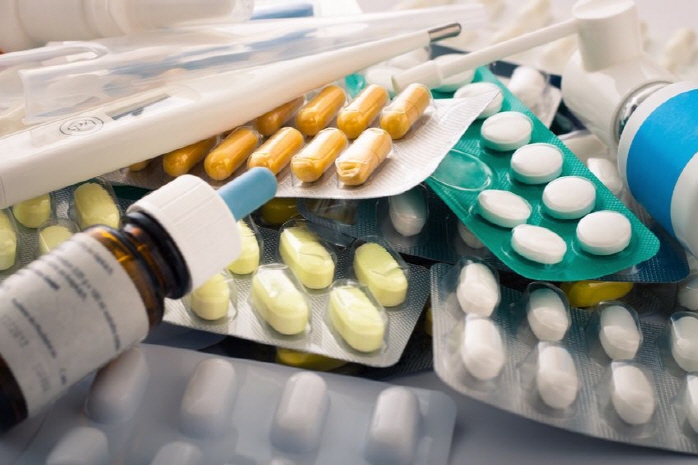 The boycott online is characterized by a new form of “not selling” boycotts by self-employed people beyond consumers’ “not buying. (image: Korea Bizwire)

The boycott online is characterized by a new form of “not selling” boycotts by self-employed people beyond consumers’ “not buying.”

In the midst of this, some pharmacists are supporting the boycott.

In the video, he also revealed the same ingredients and identical manufactured products that could replace the Japanese product.

The video had been viewed nearly 19,000 times as of Wednesday, just a day after it was posted.

Another pharmacist Youtuber, Jeong Se-woon, said in his video that “it’s easy to be obsessed with the notion that good medicine should be depends on its nature, but there are surprisingly many alternatives.”

Similar movements are also being detected offline. Some pharmacists share their list of Japanese products and its replacement items through small communities.

Among them, active pharmacists have begun a virtual boycott by returning products to wholesalers.

However, it remains to be seen whether the move will spread to pharmacists in general.

In the case of medicine, the prevailing opinion is that the supply should come first, as it critical for life, unlike the quality.

“We have no plans to participate in the boycott,” said an official from the Korean Pharmacists for Democratic Society. “Our basic position is that medicine related to life should be separated from political issues.”